VW and Ford in talks on self-driving and electric vehicles 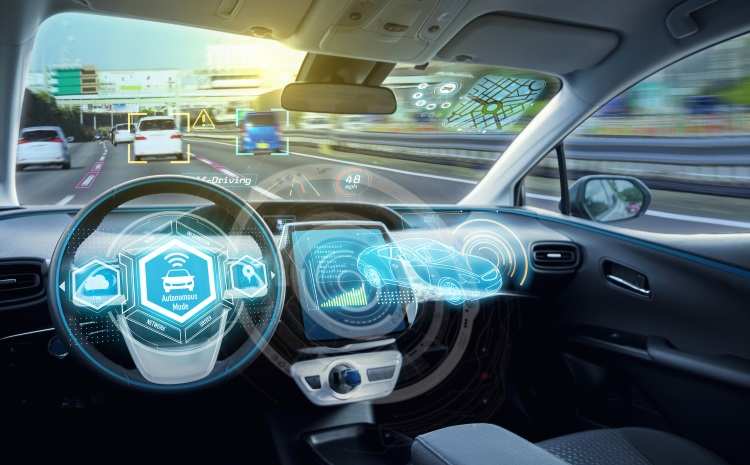 VW and Ford in talks on self-driving and electric vehicles

FRANKFURT (Reuters) - Volkswagen AG  and Ford Motor Co  are in “exploratory talks” to jointly develop self-driving and electric vehicles in a far-reaching strategic alliance meant to save the companies billions of dollars, according to a person familiar with the matter. The German and US automakers are expected to provide an update on the progress of the talks before year end, said the person, who asked not to be identified. Spokesmen for both automakers would only reiterate what they have said before about the companies collaborating on the development of commercial vehicles. “Our (memorandum of understanding) with VW covers conversations about potential collaborations across a number of areas. It is premature to share additional details at this time,” Ford spokesman Alan Hall said in an email. Automakers globally are discussing teaming up to share the cost of developing autonomous and electric vehicles. Partnerships on autonomous driving technology differ by region. Honda Motor Co this month said it would invest $2.75 billion and take a stake in General Motors Co’s  Cruise Automation self-driving vehicle unit to jointly develop autonomous vehicles for deployment in ride service fleets globally. VW and Ford are under pressure to roll out more EVs in Europe, where emissions rules are being tightened in the wake of Volkswagen’s diesel emissions pollution scandal. Volkswagen Chief Financial Officer Frank Witter on Tuesday said the carmaker was open to deeper alliances with outside companies, particularly in the area of autonomous driving. Witter said sharing the carmaker’s electric cars platform MEB with Ford was theoretically possible, although VW is currently focused on rolling out the electric vehicle technologies among its own brands. VW officials have repeatedly emphasized that the only way to make electric cars a mass market product is through economies of scale to make them as cheap or cheaper than diesel vehicles. VW Group is investing 34 billion euros into e-mobility and autonomous driving by 2022 and plans to make 2 million to 3 million full-battery electric cars by 2025. VW’s MEB project already includes 50 billion euros in battery cell procurement by 2025. Ford executives and other sources previously told Reuters the two automakers were in talks about expanding product and technology alliances. VW and Ford are already part of a joint venture, dubbed IONITY, with BMW AG and Daimler AG to develop an ultrafast EV charging station network across Europe. In July, Ford created a separate $4 billion unit to house its self-driving vehicle operations and was seeking outside investors in a move similar to one made by GM with Cruise. Ford said then it would invest $4 billion through 2023 in its newly formed Ford Autonomous Vehicles LLC, including the $1 billion it previously had earmarked for Argo AI, the Pittsburgh-based self-driving startup that Ford acquired in 2017.