VW CEO Mueller had no knowledge of diesel scandal: Bild am Sonntag 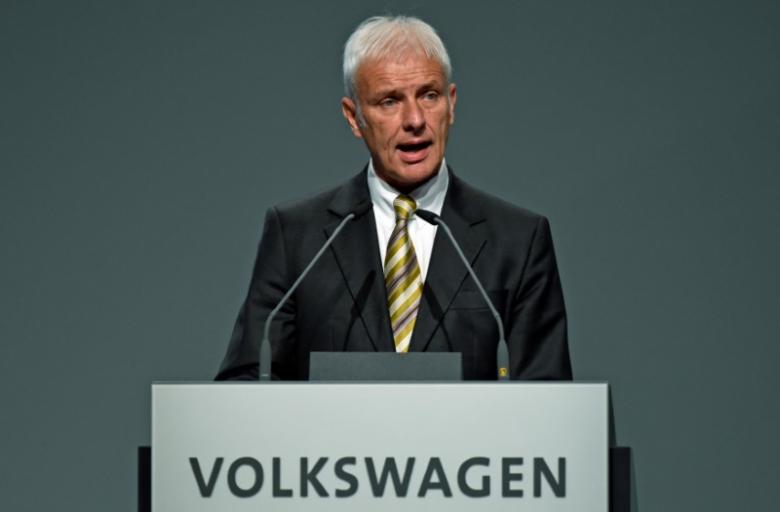 VW CEO Mueller had no knowledge of diesel scandal: Bild am Sonntag

HANOVER - Volkswagen Chief Executive Matthias Mueller had no knowledge of the carmaker's diesel emissions cheating scandal, Germany's Bild am Sonntag newspaper said, citing a report by Jones Day, the lawfirm tasked with investigating the scandal. Mueller found out about Volkswagen's emissions cheating software on Sept. 18, 2015, when US regulators revealed the German carmaker had faked pollution tests, Bild am Sonntag reported. Mueller, who was Chief Executive of VW's sportscar division Porsche before the Diesel scandal erupted, was elevated to the position of Volkswagen Group's Chief Executive a week later on Sept. 25, and tasked with turning the firm around. A spokesman said Volkswagen could not comment on an ongoing legal investigation. -Reuters