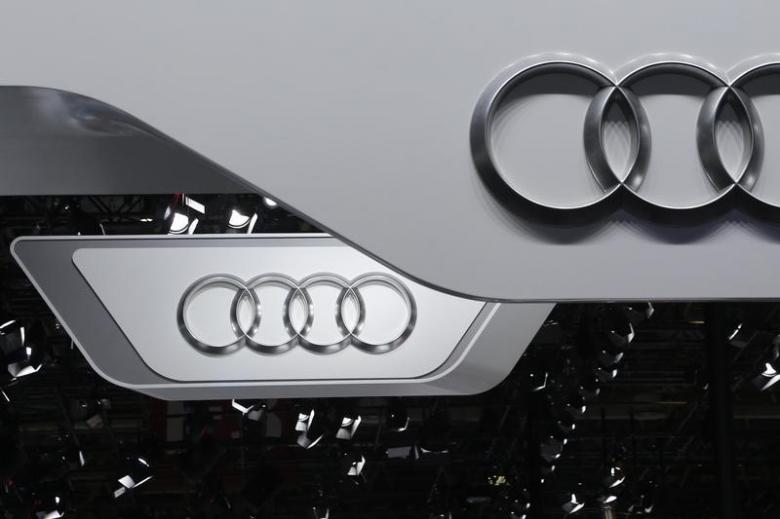 CALIFORNIA - Volkswagen's luxury car unit Audi has agreed to deepen collaboration with Chinese internet technology groups to offer more digital services in the world's largest car market. Audi and FAW-Volkswagen, VW's joint venture with FAW Car Co Ltd (000800.SZ), have signed letters of intent with Alibaba (BABA.N), Baidu (BIDU.O) and Tencent (0700.HK), Audi said on Sunday. Financial terms were not disclosed. Parent Volkswagen has been hobbled by a scandal over the rigging of emissions tests, distracting it in a race with global carmakers to develop computer-aided services for drivers. VW's CEO told a newspaper on Sunday that it has to remain in control of its relationship with car users, which is why it stopped talks with U.S. ride-hailing service Uber and technology giants Google (GOOGL.O) and Apple (AAPL.O). Under the agreement with online search company Baidu, Audi aims to improve the use of smartphone apps in its cars. Its projects with social network and online gaming group Tencent include helping drivers to make better use of the WeChat communication app. The alliance with Alibaba aims to develop more real-time traffic news services and 3D maps. VW in May took a $300 million stake in smaller ride-sharing company Gett. -Reuters