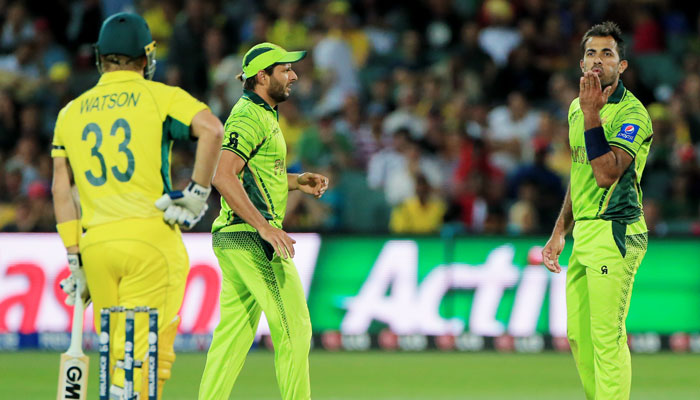 LAHORE (92 News) – Fast bowler Wahab Riaz has entered an agreement with English county Surry to play three t-twenty games, a website reported on Thursday. The speedster, famous mostly for his ruthless bouncers he delivered to Shane Watson in the Cricket World Cup 2015, will play in county next month for a week, other than his commitments with the national team during the months of April and May. “Play for Pakistan is the first priority,” he said in an interview. The fast bowler will be representing Surrey county along with English batsman Kevin Peiterson and Sri Lankan batsman Kumar Sangakara.