Wallabies to face Japan away for first time in 2017 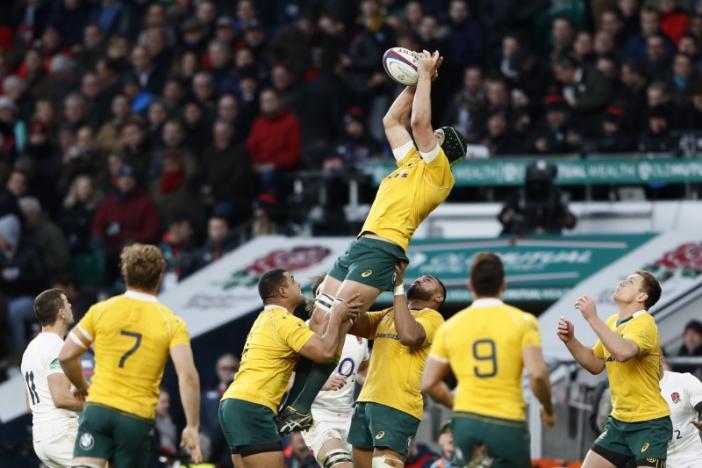 Wallabies to face Japan away for first time in 2017

SYDNEY - Australia will play a first away test against Japan next November when they take on the host nation of the 2019 Rugby World Cup before heading to Europe for their traditional season-ending tour. The Wallabies have won all four previous tests against the Brave Blossoms, including a 13-try, 91-3 drubbing in Lyon at the 2007 World Cup. Japan, whose performance at last year's World Cup in England led to a spike in interest in the game back home, will be hoping that the Nov. 4 match, at an as yet undecided venue, is a lot closer. "Japan's win against South Africa at the 2015 World Cup is legendary and the rise of Japanese Rugby has continued with the inclusion of the Sunwolves in the Super Rugby competition this year," said Australian Rugby Union chief Bill Pulver."This match will give the Wallabies a taste of playing test rugby in Japanese conditions ahead of the World Cup and will springboard their tour of Europe and the United Kingdom next year." Australia have played one previous test in Japan, losing 32-19 to the All Blacks in Tokyo in 2009. -Reuters