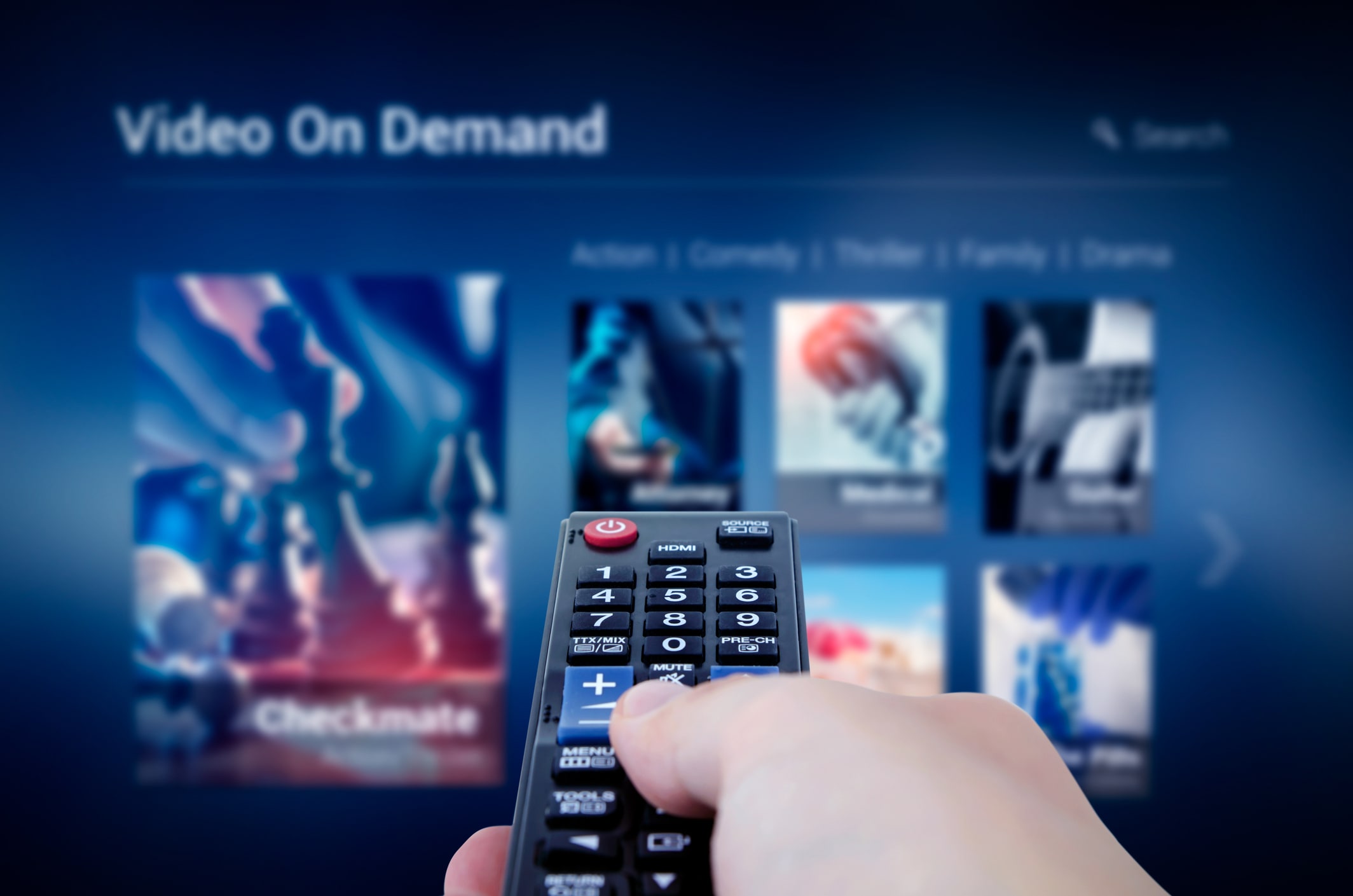 NEW YORK (Reuters) - Walmart Inc said on Monday it would partner with US movie studio Metro Goldwyn Mayer to create content for its video-on-demand service, Vudu, which the retailer bought eight years ago. Walmart has been looking to prop up Vudu’s monthly viewership that remains well below that of competitors like Netflix Inc  and Hulu LLC, which is controlled by Walt Disney Co , Comcast Corp  and Twenty-First Century Fox Inc . Media outlets had reported the Bentonville, Arkansas-based company was looking to launch a subscription streaming video service to rival that of Netflix and make a foray into producing TV shows to attract customers. Walmart is not planning such a move, company sources have told Reuters. The retailer continues, however, to look for options to boost its video-on-demand business and offer programs that target customers who live outside of big cities. Walmart and MGM will make the announcement at the NewFronts conference in Los Angeles on Wednesday. It will include the name of the first production under the partnership, which Walmart will license from MGM. “Under this partnership, MGM will create exclusive content based on their extensive library of iconic IP (intellectual property), and that content will premiere exclusively on the Vudu platform,” Walmart spokesman Justin Rushing told Reuters. The focus will be on family-friendly content that Walmart customers prefer, Rushing said. The financial deals of the deal were not disclosed. Licensing content is a cost-effective strategy at a time when producing original content has become a costly venture. As of July, Netflix said it was spending $8 billion a year on original and acquired content. Amazon.com Inc’s  programming budget for Prime Video was more than $4 billion, while US broadcaster HBO, owned by AT&T Inc , said it would spend $2.7 billion this year. Walmart acquired Vudu in 2010 to safeguard against declining in-store sales of DVDs. Walmart bet that customers would continue to buy and rent movies and move their titles to a digital library, which Vudu would create and maintain for viewers. But the video site has not posed a significant challenge to rivals that dominate the segment even though it is pre-loaded or can be downloaded to millions of smart televisions and video-game consoles. Vudu offers 150,000 titles to buy or rent, while its free, ad-supported streaming service, called Movies On Us, includes 5,000 movies and TV shows. There are currently more than 200 video services that bypass cable providers and stream content directly to a TV, laptop, phone or game console. That is up from 68 five years ago, according to market researcher Parks Associates.