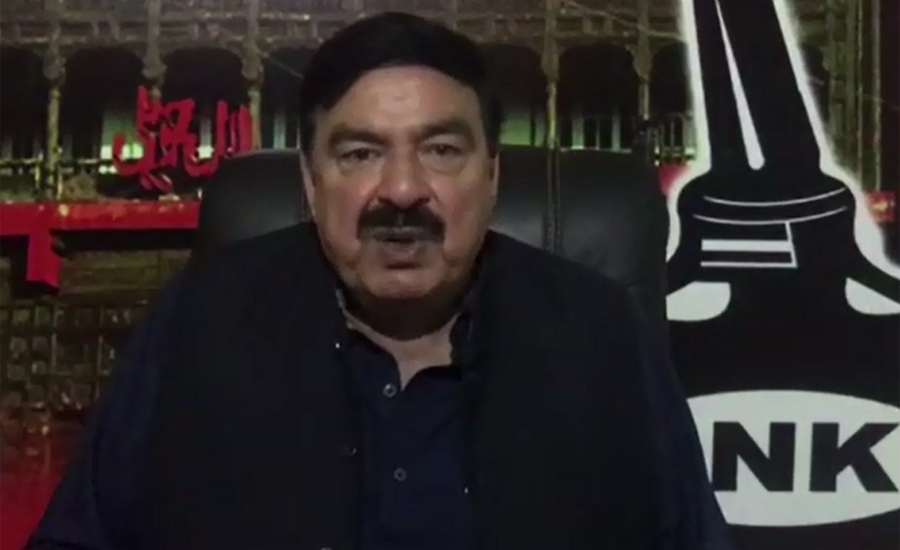 ISLAMABAD (92 News) – Explaining his statement calling for a judicial martial law, Awami Muslim League chief Sheikh Rashid has said that he wanted Chief Justice of Pakistan Saqib Nisar to ensure fair and free general elections supervised by the army. The explanation followed remarks by Capt Safdar that Rashid's statement amounted to a revolt against the Constitution. Sheikh Rashid said he wanted the CJP appoint the caretaker government for 120 days. “All stakeholders should be consulted on caretaker governments at the Centre as well as in the provinces.” He said that a caretaker PM picked by the prime minister and the leader of the opposition without the approval of other stakeholders would not be accepted. Meanwhile, AML chief Sheikh Rashid also called on PTI chairman Imran Khan at Bani Gala.