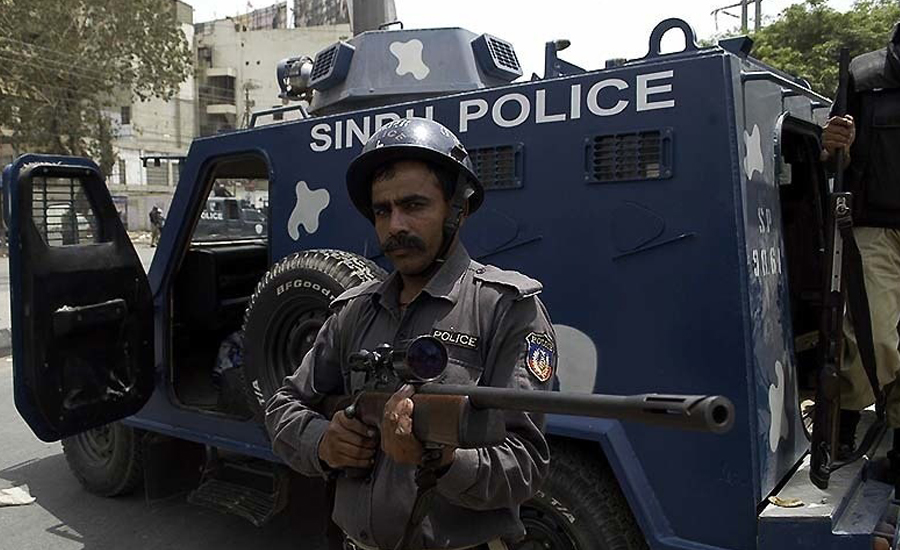 KARACHI (92 News) – Police have on Wednesday apprehended at least four criminals including two accused involved in murder during raids in Karachi’s different areas.

As per details, the Counter-Terrorism Department (CTD) carried out a raid and detained an accused namely Bashir.

The arrested accused was wanted in several cases of terrorism extortion, kidnapping for ransom and murder.

On the other hand, two accused were arrested during a raid by the police in Orangi Town.

The arrested men were identified as Asif and Naimatullah. The arrested accused Asif had killed a man on robbery resistance in Ittehad Town.

Meanwhile, a street criminal namely Rehman was also nabbed during a raid in North Nazimabad and weapons were also recovered from his possession.