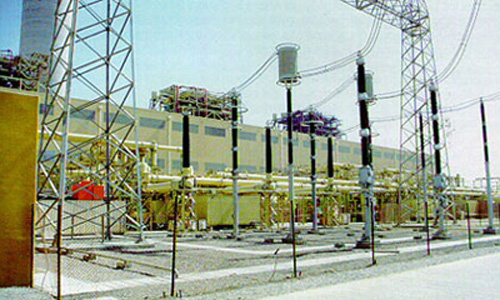 ISLAMABAD (92 News) – As many as eight federal departments, including President House, Prime Minister House and Prime Minister Secretariat, are defaulting on a total of Rs 33 million, 92 News learnt on Saturday. According to sources, President House is defaulting on Rs 12.5 million, Prime Minister House and Secretariat on Rs 6.7 million, Parliament House Rs on 8.1 million and the Finance Ministry on Rs 1.5 million. Ironically, the Ministry of Water and Power itself is defaulting on Rs 4.3 million. Not only are the institutions defaulters on such big amounts, but also they do not have to pay TV fees, taxes or other surcharges. Furthermore, the departments are being charged the power rates fixed for domestic consumers.