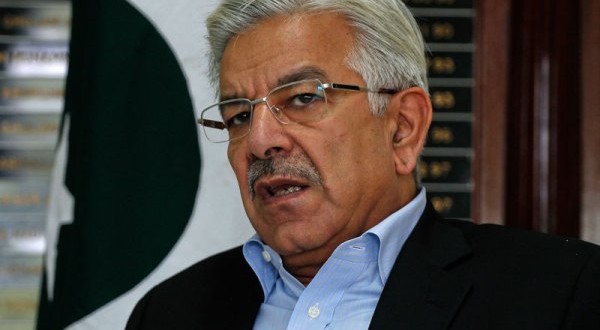 SIALKOT (92 News) – Federal Minister for Defence Khawaja Asif says Indian ‘war hysteria’ is prompting it to continuously raise its defence budget. Talking to media in Sialkot, the Defence Minister said New Delhi has not played any role for a sincere effort towards Pakistan for the last 6 months. He said the significant raise in Indian defence budget shows an aggressive mentality, adding that conflicts on the Working Boundary and Line of Control should be resolved for meaningful dialogue. Khawaja Asif said Pakistan Army and the whole nation stands united to protect the country. The Defence Minister warned that any aggression would be met with a befitting response.