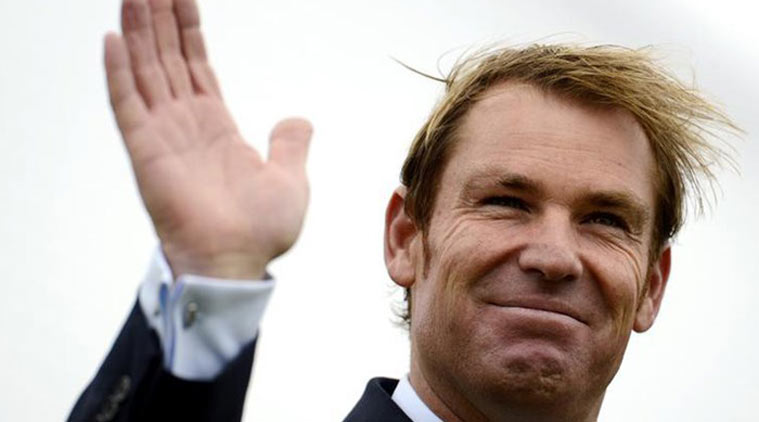 SYDNEY – Australian spin great Shane Warne has blamed his country's latest World Twenty20 failure on selectors, criticising the decision to tinker with the lineup and not playing Aaron Finch and John Hastings in matches. Australia were knocked out in pool play after losing to India on Sunday after a brilliant unbeaten knock of 82 by the ICC's top-ranked Twenty20 batsman Virat Kohli secured a famous victory by the hosts in Mohali. Finch, ranked second on the list, had formed a destructive partnership with David Warner, according to Warne, but the duo did not open together in four matches in India as Australia's wait for a first Twenty 20 title goes on. "Our selection was wrong... we messed around with it too much rather than sticking with what's been a proven formula," the 46-year-old told cricket.com.au. on Thursday. "Because we had so much talent in our team and so much skill, they thought 'it doesn't matter what the combinations are we're still going to do OK'." Shane Watson started ahead of Finch in the opening loss to New Zealand and win over Bangladesh, but the former skipper returned to open with Usman Khawaja for the win overPakistan and India defeat with Warner coming in at three. Warne, who took 708 test wickets with his leg-spin and another 70 in Twenty20 internationals, could not understand why Australia had split up an opening pair that had helped win the 50-over World Cup on home soil last year. "It upset the balance of the team," he said. "Those two guys had been batting together for a long time. They have done well in Twenty20, they've done well in one-day cricket. Suddenly they got split up. "That Finch-Warner partnership, it's an intimidatory factor before a ball was bowled and people would have worried about Finch and Warner." Warne said he also thought Hastings should have started ahead of seamer Josh Hazlewood, who took one wicket for a combined 64 runs in the matches against India and Pakistan. "Hastings is a better option in a Twenty20 game because of his yorkers," he said. "He's just about the best we have. We were one-dimensional by not playing Hastings all the time." –Reuters