Warren Buffett says he sold a third of stake in IBM 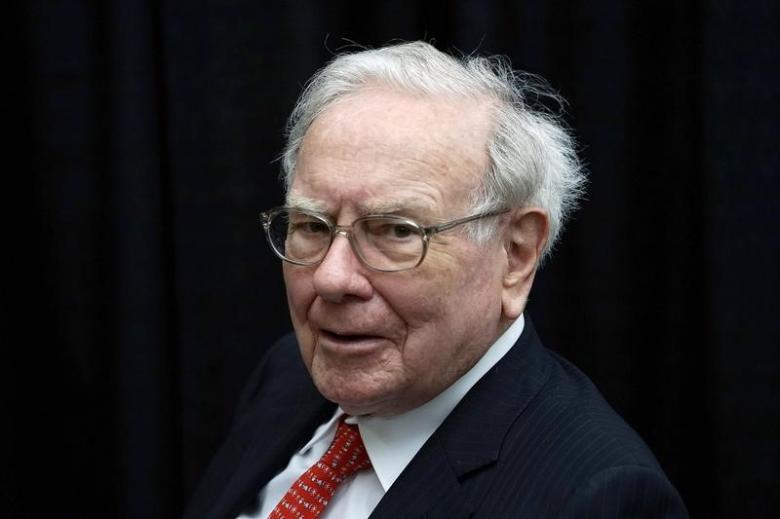 Warren Buffett says he sold a third of stake in IBM

LONDON - Warren Buffett said he has sold about one-third of Berkshire Hathaway Inc's big stake in IBM Corp, CNBC reported on Thursday, reducing a bet by the famed investor that surprised many and which so far has yet to prove successful.

Berkshire and Buffett's assistant did not immediately respond to telephone and email requests for comment. IBM could not be reached for comment outside regular business hours.

Buffett owned about 81 million shares of IBM at the end of 2016 and sold about a third in the first and second quarters of 2017, CNBC reported, citing Buffett. (cnb.cx/2pMBrv7)

"I don't value IBM the same way that I did six years ago when I started buying ... I've revalued it somewhat downward," Buffett told CNBC in an interview.

The IBM investment was initially viewed as a surprise, given Berkshire's longstanding underweighting in the technology sector and Buffett's resistance to investing in businesses he considered more difficult to understand.

The IBM stake had grown to be one of Berkshire's largest stock investments, along with such companies as American Express, Coca-Cola, Wells Fargo, and more recently Apple and Kraft Heinz.

Buffett has long been willing to sell stock investments, as opposed to entire businesses, when they do not pan out or he finds something better. "IBM is a big strong company, but they've got big strong competitors, too," he said.

Berkshire Hathaway still owns over 50 million shares of IBM and Buffett said he has stopped selling.

In April, IBM reported a bigger-than-expected decline in revenue for the first time in five quarters due to weak demand in its IT services business. -Reuters