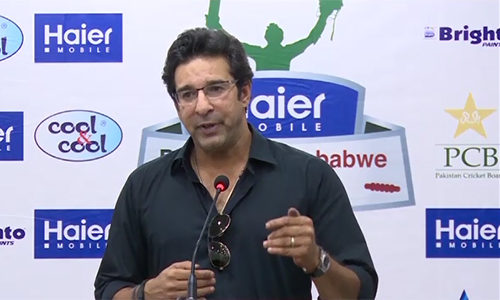 KARACHI (92 News) - The driver of the vehicle that shot at Wasim Akram's car last week recorded his statement after his arrest on Sunday. As per reports, the driver said that the firing incident was an accident, which was not intended. "I drove off from the incident in a rush, on the orders of my employer," he said in his statement. Earlier last week, a car shot at the cricketer's Mercedes in Karachi and fleed the incident.