Watford's Cleverley to miss start of season after surgery 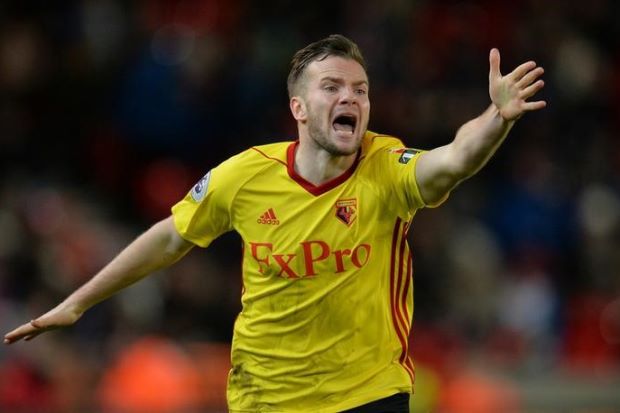 Watford's Cleverley to miss start of season after surgery

LONDON (Reuters) - Watford midfielder Tom Cleverley will miss the start of the Premier League season as he recovers from ankle surgery, his club said . The 28-year-old made 23 league appearances for Watford last season before sustaining a season-ending hamstring injury in January. He underwent surgery on a long-term Achilles tendon problem in the off-season. "I had been used to playing with pain in my ankle. Now that's going to be a thing of the past, I'll be fit and raring to win my place back once I've finished my rehab," Cleverley told the club's website . Watford play four pre-season friendlies before opening their league campaign against Brighton and Hove Albion on Aug. 11.