Waugh backs paceman Starc to be a test force 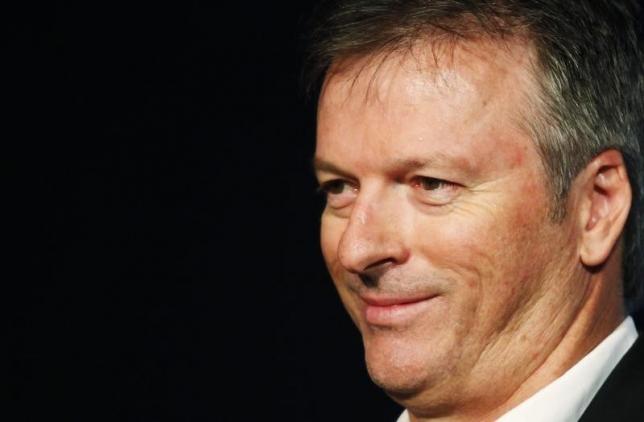 Waugh backs paceman Starc to be a test force

SYDNEY - Former Australia captain Steve Waugh has backed pace bowler Mitchell Starc to convert his World Cup form into the test team ahead of series against West Indies and England. Left-armer Starc was named the player of the World Cup after an outstanding tournament but has yet to cement his place in the test side after 15 matches. "That's a big thing for Australia," Waugh said of Starc's emergence in comments published by Australian Associated Press. "We've got so many bowlers at our disposal that we're capable of winning every Test match because we can take 20 wickets. "But I think Starc will go to that next level in test cricket as well. "I think we've got the best young group of quicks we may have ever had in Australian cricket. "And if they all get fit, and guys like Ryan Harris and Peter Siddle are around those young quicks, then we're going to take 20 wickets." Starc and fellow young talent Josh Hazlewood will join experienced hands Mitchell Johnson and Peter Siddle in a formidable pace attack for West Indies and the Ashes series, with seasoned campaigner Ryan Harris to join them in England. Selectors have also picked Pakistan-born legspinner Fawad Ahmed to join offspinner Nathan Lyon in the attack for both tours. Waugh said former refugee Ahmed, who struggled in a handful of limited overs matches for Australia, was ready to become world class. "I saw him bowl one ball in one of his first games ... and I knew he had something special," Waugh said. "He's going to be a real asset to Australian cricket. "He'll slot in that squad no problems. They all know each other well, there's a lot of support staff around, including Darren Lehmann, and he seems to feel comfortable in the Australian squad which is important." - Reuters