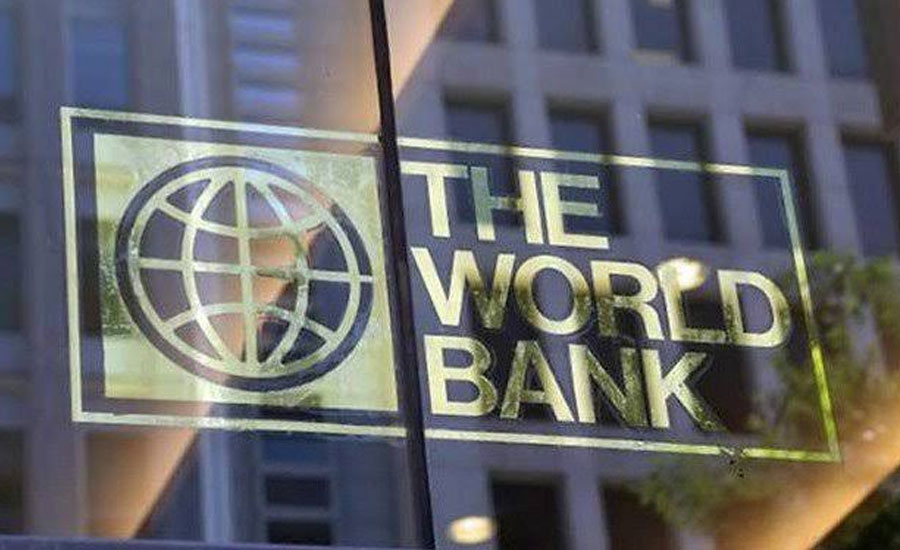 WASHINGTON (Reuters) – The World Bank (WB) said on Sunday Pakistan, India Afghanistan, Bangladesh and other South Asian countries are likely to record their worst growth performance in four decades this year due to the coronavirus outbreak. The South Asian region, comprising eight countries, is likely to show economic growth of 1.8% to 2.8% this year, the World Bank said in its South Asia Economic Focus report, well down from the 6.3% it projected six months ago. India’s economy, the region’s biggest, is expected to grow 1.5% to 2.8% in the fiscal year that started on April 1. The World Bank has estimated it will grow 4.8% to 5% in the fiscal year that ended on March 31. “The green shoots of a rebound that were observable at the end of 2019 have been overtaken by the negative impacts of the global crisis,” the World Bank report said. Other than India, the World Bank forecast that Sri Lanka, Nepal, Bhutan and Bangladesh will also see sharp falls in economic growth. Three other countries – Pakistan, Afghanistan and the Maldives - are expected to fall into recession, the World Bank said in the report, which was based on country-level data available as of April 7. Measures taken to counter the coronavirus have disrupted supply chains across South Asia, which has recorded more than 13,000 cases so far - still lower than many parts of the world. India’s lockdown of 1.3 billion people has also left millions out of work, disrupted big and small businesses and forced an exodus of migrant workers from the cities to their homes in villages. In the event of prolonged and broad national lockdowns, the report warned of a worst-case scenario in which the entire region would experience an economic contraction this year. To minimize short-term economic pain, the Bank called for countries in the region to announce more fiscal and monetary steps to support unemployed migrant workers, as well as debt relief for businesses and individuals. India has so far unveiled a $23 billion economic plan to offer direct cash transfers to millions of poor people hit by its lockdown. In neighboring Pakistan, the government has announced a $6 billion plan to support the economy. “The priority for all South Asian governments is to contain the virus spread and protect their people, especially the poorest who face considerable worse health and economic outcomes,” said senior World Bank official Hartwig Schafer.