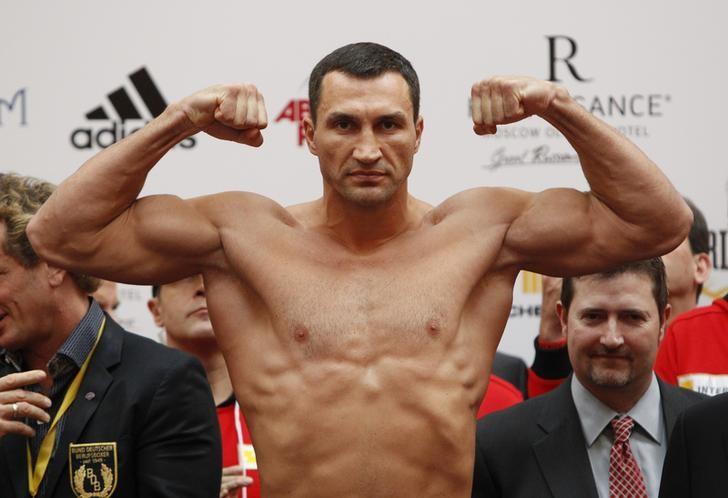 TORONTO – A super heavyweight title fight between Russian boxer Alexander Povetkin and Haitian-born Canadian Bermane Stiverne that was scheduled for Saturday has been cancelled after Povetkin failed a drug test. Povetkin's promoter Andrei Ryabinsky wrote on Twitter that the Russian boxer had tested positive for the banned muscle-building substance ostarine. Povetkin was to fight Stiverne for the World Boxing Council (WBC) interim world title in the Russian city of Ekaterinburg. "They found ostarine in Sasha," Ryabinsky wrote on Twitter, using the Russian diminutive form of the name Alexander. "It's not clear where it came from." WBC president Mauricio Sulaiman said on Twitter the WBC was officially withdrawing recognition of the Povetkin-Stiverne fight due to Povetkin's drug test. Russian media reported that Povetkin's team had tried to persuade Stiverne to go ahead with the fight despite the failed test but that Stiverne had refused. A doping test that Povetkin gave in April showed traces of meldonium, though a repeat test returned a negative result, Ryabinsky said. Povetkin missed out on a title bout with Deontay Wilder of the United States after testing positive for meldonium. –Reuters