'We have to handle our emotions before the final' – Mashrafe Mortaza

'We have to handle our emotions before the final' – Mashrafe Mortaza

DUBAI (92 News) – Mashrafe Mortaza, the Bangladesh captain, wants his side to keep their emotions in check against India ahead of the Asia Cup 2018 final on Friday, 28 September.

Bangladesh sealed their spot in the final after beating Pakistan in the virtual semi-final in the Super Four. However, their journey to the top was not an easy one: They lost one of their group games to Afghanistan and their first Super Four clash to India. Along with that, they also lost their star players, Tamim Iqbal and Shakib Al Hasan, both of whom are ruled out due to injuries. "We came through difficult situation like losing one player after another and in that sense, the players really have learnt a lot,'' Mortaza said at the pre-match press conference on the eve of the final. ''It was a great lesson for the boys. I think young players will learn that we must continue our fight till the last ball. 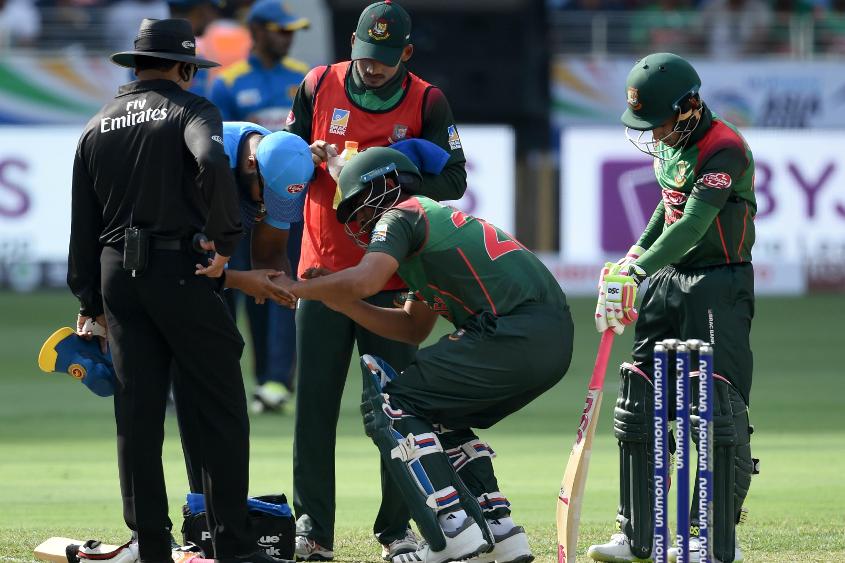 "It was really hard because there was no cricketer like Shakib-Tamim," Mortaza added. ''Shakib was fifty per cent fit from the beginning [of the tournament]. We didn't have Tamim from the first match. The good part is, the boys haven't been disappointed. They kept fighting. Although we lost to Afghanistan in the group stage and to [India in the Super Four], still I will say they fought. "So far we are proud. But we have to handle our emotions, especially before the final match," Mortaza said. ''How we fight against them [India] is very important for us. They undoubtedly are the best team."

The moment Tamim entered the field against Sri Lanka as the last man to help Mushfiqur score those runs, my Asia Cup was won

The captain was proud of the way his team performed so far, picking the moment Iqbal batted with one hand after fracturing his left wrist in the opening game as one of his highlights. "The moment Tamim entered the field against Sri Lanka as the last man to help Mushfiqur score those runs, my Asia Cup was won," Mortaza said. 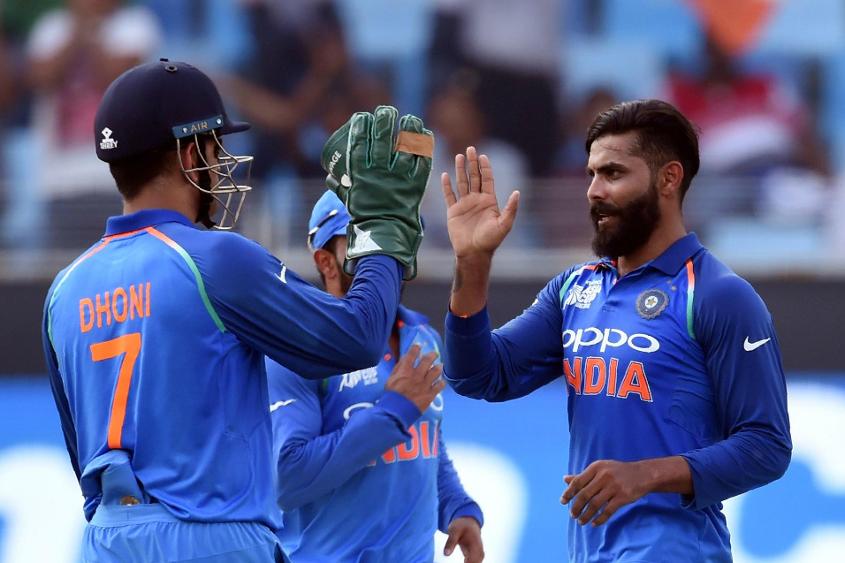 One of the team's concerns has been their top-order, which has failed to churn out runs. "The first ten overs are easier for scoring runs rather than the ones between the 10th and the 40th," Mortaza argued. "It takes us time to settle in because of losing quick wickets. "It becomes an additional pressure for the middle order ... Maybe tomorrow you can see someone who never opened before. So we're ready for everything. You should also be ready."