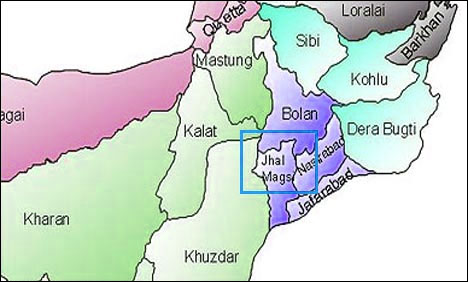 JHAL MAGSI (92 News) – A large weapon cache was recovered in raids in Goth Jungi area on Wednesday. According to sources, Gandawa deputy commissioner directed the assistant commissioner to raid the house of one Mukhtiar Pandrani. During the raid, large amount of ammunition including Shotguns, TT pistols, 3-not-3 rifles, Fairy guns and Kalashnikovs were recovered. The accused was taken into custody and shifted for interrogations. Further investigations are underway.