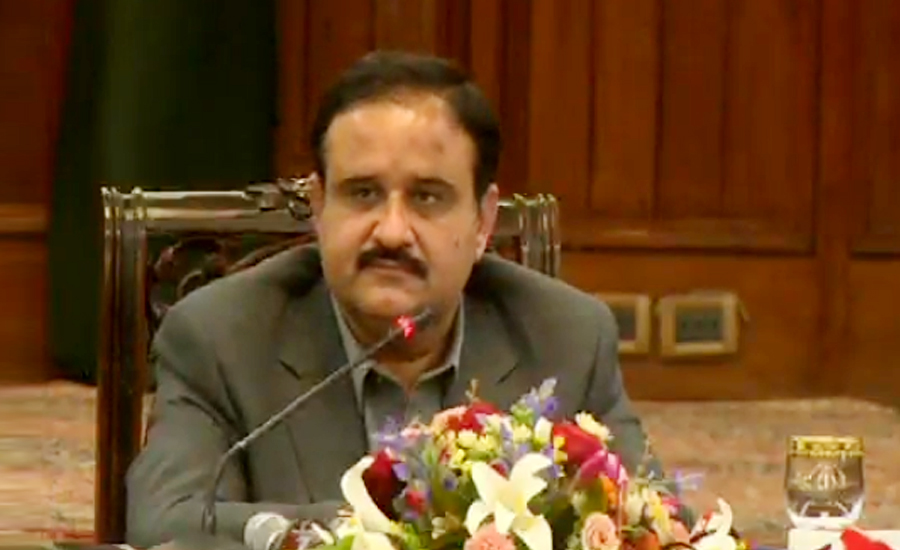 In a statement, the Punjab government has decided to set up shelters for the people sleeping on roads in every district of the province. “Prime Minister Imran Khan has been taking measures for the welfare of the underprivileged segment of society,” he said. He also mentioned that the provincial government would undertake a programme to establish shelter homes in every district of the province so that the homeless people will not have to sleep on roads under the open sky in chilly weather.” The Punjab chief minister said the state had been fulfilling its duty by providing shelter and food to the people sleeping on roads. He said measures for the welfare of human beings were top priority of the government. Usman Buzdar vowed to change the fate of the people by following the revolutionary thinking of Prime Minister Imran Khan. Earlier, PM Khan had asked Buzdar to set up tents for people sleeping on footpaths and provide them food until Panah Gahs (shelters) were built.  He said the move was necessitated by the cold weather.