LONDON (92 News) - Pakistan became the first team to travel to the United Kingdom, over a month before the ICC Men's Cricket World Cup (CWC) 2019 in England and Wales, where they will take on England in a limited-overs series before the premier tournament.

Before the five one-day internationals and one-off Twenty20 International, they are playing three tour games against county sides, making them among the teams best placed to get used to the conditions before the World Cup. They have put in good all-round performances in the two games so far, beating Kent by 100 runs and Northamptonshire by eight wickets. Their batting has been in especially good touch, with Imad Wasim striking a century in the first game and Fakhar Zaman in the next. Imam-ul-Haq, Babar Azam and Haris Sohail also have half-centuries. "We adapted well," said Zaman on Monday, 29 April, after his knock. "It's a good thing that our batsmen are all among the runs. Irrespective of the opposition, when you make runs, it's good for the mindset."

Post-match interview | Fakhar Zaman talks about his match-winning innings against @northantsccc and hopes to continue with good form.#WeHaveWeWill pic.twitter.com/MGqek6jaGL

Zaman's 101 in the second game came off 81 balls. It helped his side overhaul the total of 273/6 in 41.2 overs. The batsman, who had been rested for the series against Australia earlier this year, was glad to have some runs and match-time under his belt. "Wherever you make runs, you get confidence," he said. 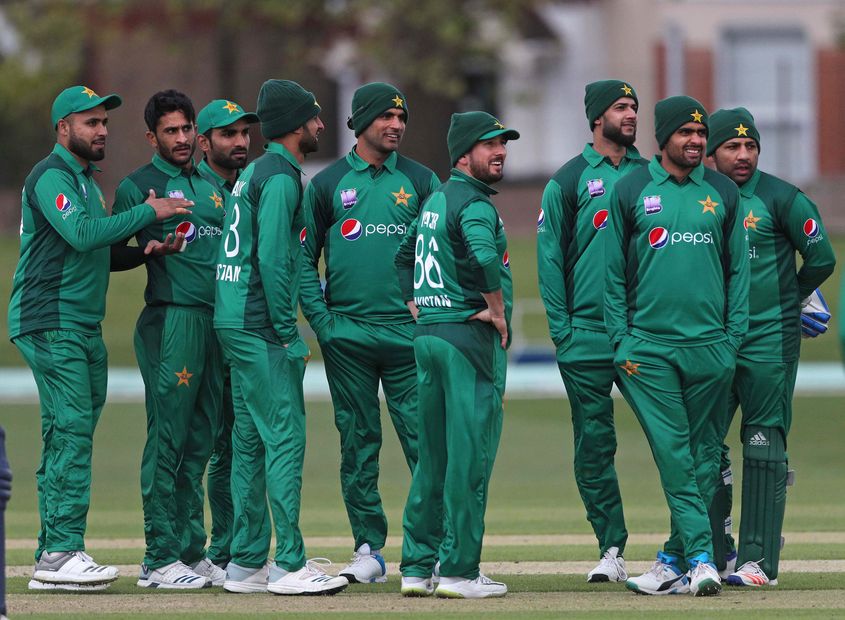 Since 2016, Pakistan have fairly good memories of touring England. They have drawn two Test series and won the ICC Champions Trophy 2017. Zaman put their recent success and confidence down to good planning. "Making runs, especially in these cold conditions, we're getting good practice," he said. "We come early and get these practice matches to adapt to conditions." Pakistan will play their third practice match on Wednesday against Leicestershire, before the one-off T20I against England on 5 May.

Earlier, Fakhar Zaman, the Pakistan opener, has said his team will travel to England aiming to win next year’s ICC Cricket World Cup 2019 title and not just to make up the numbers.
Zaman, 28, has so far represented his country in 18 one-day internationals, scoring 1065 runs at a brilliant average of 76.06 and 22 Twenty20 Internationals at 30.76. Earlier this year, he became the first Pakistani batsman to hit a double hundred in ODIs – an unbeaten 210 against Zimbabwe in July – which also is his country’s highest individual score in the 50-over format.

ECB cancels tour of men and women teams to Pakistan