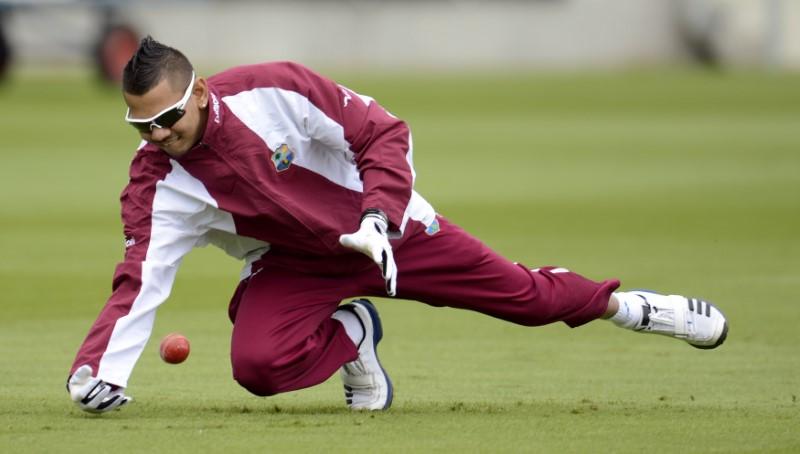 SHARJAH (Reuters) - West Indian spinner Sunil Narine has again been reported for a suspect bowling action, the latest being at the ongoing Pakistan Super League (PSL) competition in the United Arab Emirates.

The off-spinner, whose career has been blighted by the issue, was reported twice during the Champions League Twenty20 in 2014 and twice more the following year.

“Sunil Narine has been reported for a suspected illegal bowling action during match between Lahore Qalandars & Quetta Gladiators at Sharjah,” PSL organisers said in on Twitter.

“Narine has now been placed on the warning list and may continue to be selected to play and bowl for his team ...”

The 29-year-old spinner from Trinidad & Tobago skipped the 2015 World Cup and the 2016 World Twenty20 to work on fixing his action.

He has been retained by Kolkata Knight Riders for this year’s Indian Premier League beginning next month.