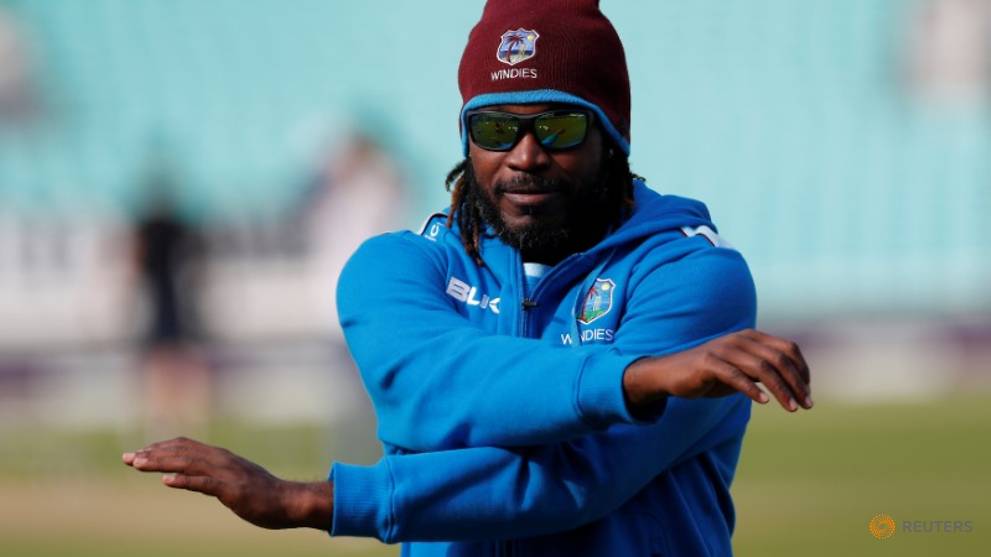 SYDNEY (Reuters) - West Indies batsman Chris Gayle was awarded A$300,000 (£172,919) in damages by an Australian court on Monday, more than a year after he won a defamation case against Fairfax Media over an alleged incident during the 2015 World Cup. New South Wales Supreme Court Justice Lucy McCallum made the award for articles published in January 2016 that alleged the 103-test cricketer had exposed himself to a masseuse during the tournament. In October 2017, a jury found Fairfax had failed to establish the truth of the reports. It also found Fairfax had failed to establish that the allegation Gayle had propositioned the masseuse was “substantially true”. The jury also found that Fairfax was motivated by “malice” in publishing the stories. Fairfax Media said last year it intended to appeal the verdict.