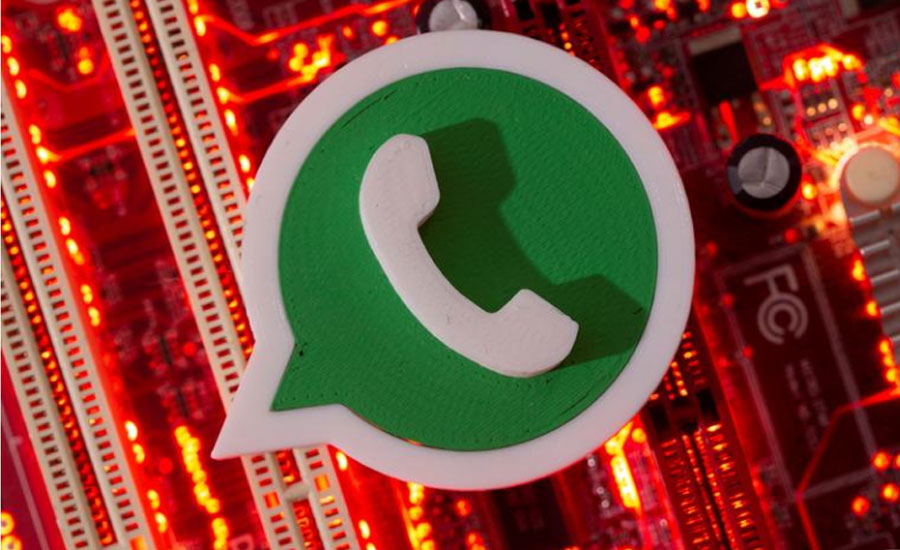 NEW DELHI (Reuters) - WhatsApp has hired a top Amazon executive to head its payments business in India, two sources told Reuters, as the messenger service gears up to expand in the booming sector.

Manesh Mahatme, who has worked at Amazon Pay for nearly seven years, is due to join WhatsApp’s payment service soon, one of the sources said on Friday.

With more than 500 million users, WhatsApp counts India as its biggest market, where it is the newest entrant in India’s digital payments sector, which PwC and Indian industry body ASSOCHAM say is set to be worth $135 billion by 2023.

WhatsApp last year received a much-delayed approval for the launch of its payments system in India, but so far its rollout has been capped by regulators at 20 million users.

But it has big ambitions and a deal by Facebook last year to invest $5.7 billion in billionaire Mukesh Ambani’s Jio Platforms digital unit, will allow WhatsApp to offer payments services to millions of mom-and-pop stores.

“Mahatme is a hardcore payments professional, that’s the missing link for WhatsApp,” one of the sources said.

Amazon Pay has been increasingly offering users online bill payments and also acts as a digital wallet-service on the e-commerce giant’s India website.

As a director, Mahatme oversaw a team of senior product, engineering and business development leaders at Amazon Pay, his LinkedIn profile shows.

WhatsApp also has plans to deepen its partnership with banks in bid to offer financial services such as pensions and insurance, its India head Abhijit Bose - also a payments industry veteran - said last year.