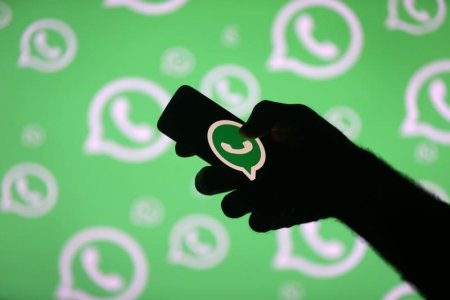 CALIFORNIA (Reuters) - Facebook Inc’s WhatsApp is launching a test to limit forwarding messages that will apply to all users, the messaging app said , after a series of violent incidents in India triggered by false social media messages. WhatsApp said for India, it will also test a lower limit of five chats at once and remove the quick forward button next to media messages. Indians forward more messages, photos and videos than any other country in the world. Beatings and deaths triggered by false incendiary messages in India, WhatsApp’s biggest market with more than 200 million users, caused a public relations nightmare, sparking calls from authorities for immediate action.