WhatsApp to stop working on these iPhones from Feb, 2020 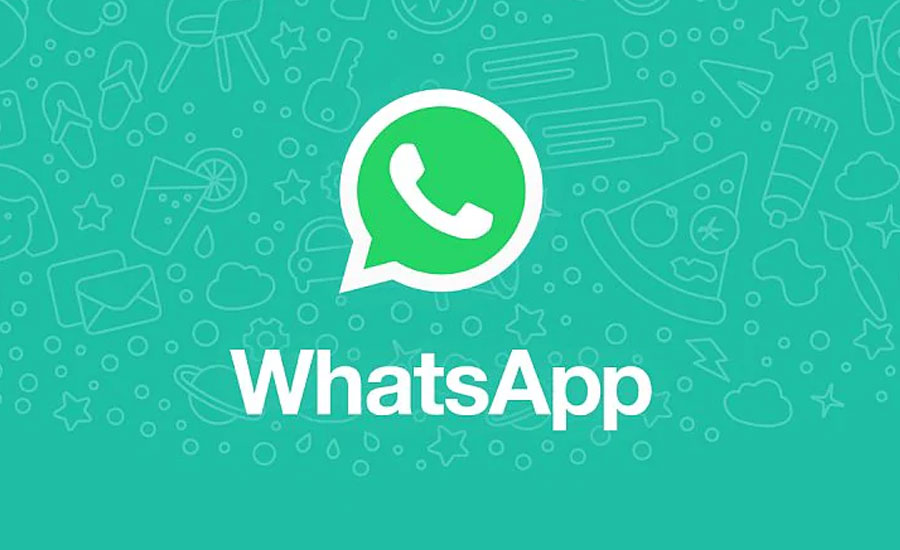 WhatsApp to stop working on these iPhones from Feb, 2020

WASHINGTON (Web Desk) – iPhone users who have not upgraded to a new version of the operating system for long – there is one more reason to do so. If WhatsApp is currently active on your iOS 8 device, you will be able to use it only until February 1, 2020, according to an update from the instant messaging platform. "On iOS 8, you can no longer create new accounts or reverify existing accounts," said the update. So iPhone users will need iOS 9 or later to run WhatsApp. "For the best experience, we recommend you use the latest version of iOS available for your phone," WhatsApp said. According to a tweet posted by WABetainfo, WhatsApp will also no longer support devices running on iOS 8. However, users can still use WhatsApp on iOS 8 but won’t be able to verify their accounts if they reinstall it.

No support for iOS 8! You can still use WhatsApp on iOS 8, but if you reinstall the app, you will no longer able to verify your account. The iOS 8 compatibility will be fully removed in February 1, 2020. Windows Phone is confirmed to be deprecated after December 31, 2019. pic.twitter.com/JGRoSBAmMm

The instant messaging platform has also suggested that for the best experience, users should upgrade to the latest version of iOS available for their devices. The iOS 8 was first released in 2014 and is now installed on around 0.3% of devices across the world. WhatsApp said that users of Android versions 2.3.7 and older will no longer be able to create new accounts, nor reverify existing accounts. However, they will be able to continue using WhatsApp until February 1, 2020.