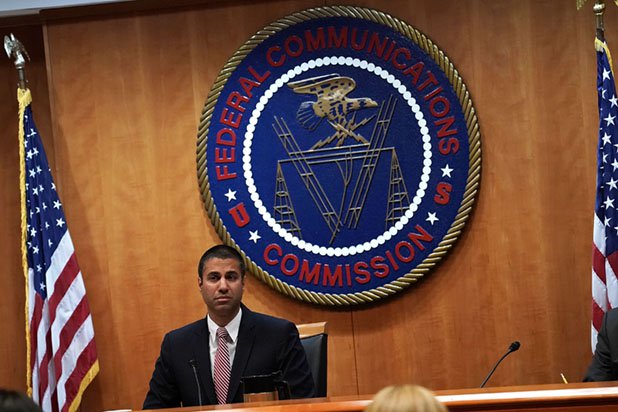 WASHINGTON (Reuters) – President Donald Trump named Geoffrey Starks as his pick to become a member of the Federal Communications Commission for the remainder of a five-year term ending June 30, 2022, the White House said. Starks, who currently serves as assistant bureau chief of the FCC’s enforcement bureau, also served as senior counsel at the US Justice Department, the White House said in a statement. His nomination, which is subject to Senate confirmation, was backed by Senate Democratic leader Chuck Schumer. Starks is set to fill the seat now occupied by Democrat Mignon Clyburn, whose term nominally ended on June 30, 2017, but who can remain on the commission until her successor is confirmed. Starks’ nomination is expected to be considered in the coming months along with a new term for Republican Commissioner Brendan Carr.