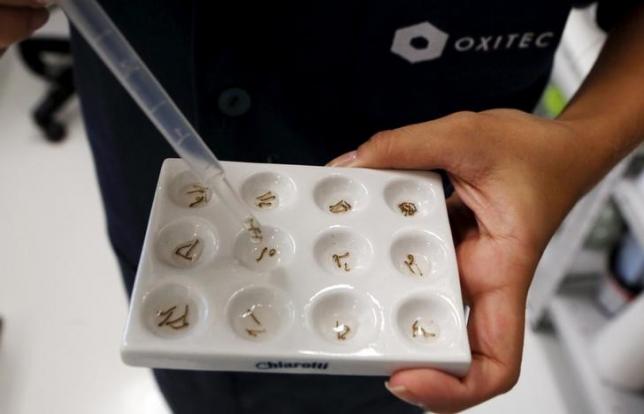 WASHINGTON – he Obama administration is asking the U.S. Congress for more than $1.8 billion in emergency funding to fight the Zika virus in the United States and other countries, the White House announced on Monday.

The funding would be split between the Department of Health and Human Services, the Agency for International Development and the State Department to support mosquito control programs, vaccine research and health services for low-income pregnant women, the White House said in a statement.

Some would be put toward helping Zika-affected countries to better combat mosquitoes and control transmission, it said. –Reuters