Who has asked for an NRO from Niazi Sahib: Hamza Shehbaz 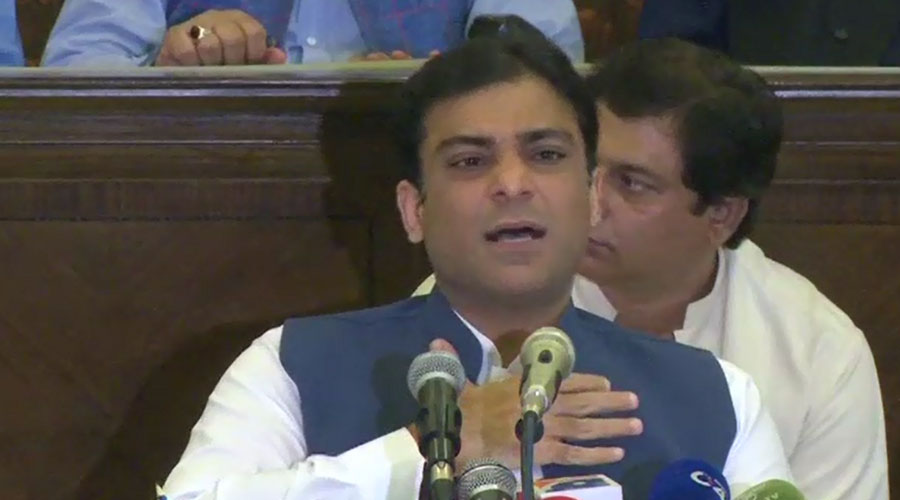 Who has asked for an NRO from Niazi Sahib: Hamza Shehbaz

LAHORE (92 News) – Opposition Leader in Punjab Assembly leader Hamza Shehbaz questioned that who has exactly asked an NRO from Niazi Sahib. Speaking to the journalists, Hamza said that no one is asking for National Reconciliation Ordinance (NRO) from the government and that the politicians should be given chance for the sake of democracy. Hitting back at Punjab Assembly Speaker Pervaiz Elahi, the opposition leader said that the speaker issued a rolling call on a fake picture and six of our MPAs were suspended. “Why is the speaker trying to be overly loyal to the government? The speaker always forms a committee to conduct inquiry and then issues rolling,” he said. Responding to the Prime Minister Imran Khan’s address, Hanmza said that Niazi Sb speaks about accountability but only those can ensure accountability who have a clean slate themselves. He further mentioned that the National Accountability Bureau (NAB) defamed and considered as ‘abuse’. “The nation asks why Shehbaz Sharif arrested?”