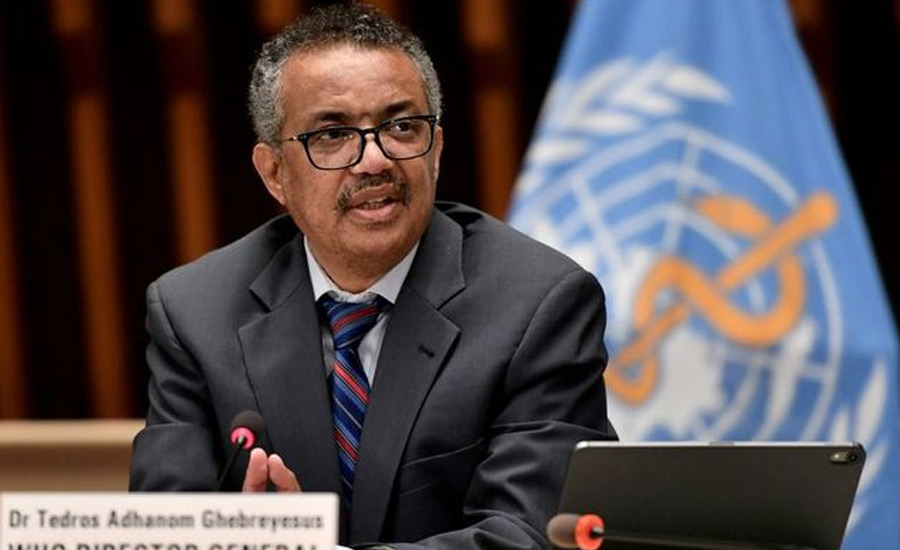 “Rich countries have the majority of the supply,” WHO director-general Tedros Adhanom Ghebreyesus told a news briefing in Geneva, adding that he urged countries and manufacturers to stop making bilateral deals at the expense of the COVAX vaccine-sharing facility.

The WHO said earlier this week the COVAX facility had raised $6 billion of the $7 billion that it has sought in 2021 to help finance deliveries to 92 developing nations with limited or no means to buy vaccines on their own.

Until now, wealthier nations including Britain, European Union members, the United States, Switzerland and Israel have been at the front of the queue for vaccine deliveries from companies including Pfizer and partner BioNTech, Moderna and AstraZeneca.

Nearly 88 million people have been reported to be infected by the novel coronavirus globally and around 1.9 million have died, according to a Reuters tally.

Infections have been reported in more than 210 countries and territories since the first cases were identified in China in December 2019.

Cases have been surging in many countries in recent weeks, and Tedros said people needed to comply with restrictions and social distancing rules to check its advance.

“The virus is spreading at alarming rates in some countries,” he said. “The problem is that not complying a bit becomes a habit. Not complying gives the virus opportunities to spread.”