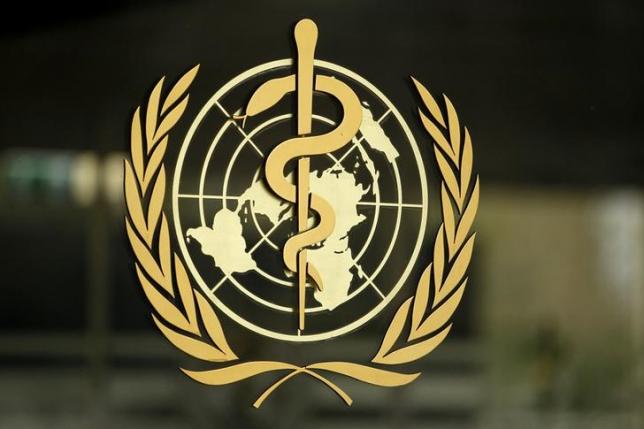 GENEVA –  The World Health Organization has admitted serious failings in its handling of the Ebola crisis and pledged reforms to enable it to do better next time, its leadership said in a statement seen by Reuters on Sunday. "We have learned lessons of humility. We have seen that old diseases in new contexts consistently spring new surprises," said the statement, attributed to the WHO Director-General Margaret Chan and the deputy director-general and regional directors. "We have taken serious note of the criticisms of the Organization that, inter alia, the initial WHO response was slow and insufficient, we were not aggressive in alerting the world ... we did not work effectively in coordination with other partners, there were shortcomings in risk communications and there was confusion of roles and responsibilities...," it said. The statement listed eight lessons learned, including areas where the WHO's response to Ebola could have been better, such as information sharing and communication. Some critics have said that its reluctance to declare the outbreak an emergency were major factors in allowing the epidemic to balloon into the worst Ebola crisis on record, with more than 25,000 cases and 10,000 deaths. The statement also spelled out the WHO's plans to reform so that it would be prepared for similar emergencies in future. "We can mount a highly effective response to small and medium-sized outbreaks, but when faced with an emergency of this scale, our current systems – national and international - simply have not coped." In January, the 34 countries on the WHO's executive board adopted a resolution seeking major reforms of the WHO, the U.N.'s public health agency. The planned reforms include the establishment of a 1,000- strong emergency reserve force, a contingency fund and a rapid-response force, as well as a stronger command structure at the WHO and stronger international health rules to make sure every country is up to standard for disease preparedness. The WHO statement said its leaders also promised to improve communication and transparency at the Geneva-based organization. The statement was dated April 16 but it was unclear when it was posted on the WHO's website. Unlike most Ebola news, it was not communicated by email or via the organization's busy Twitter channels. –Reuters