WHO looks at standards in "uncharted water" of gene editing 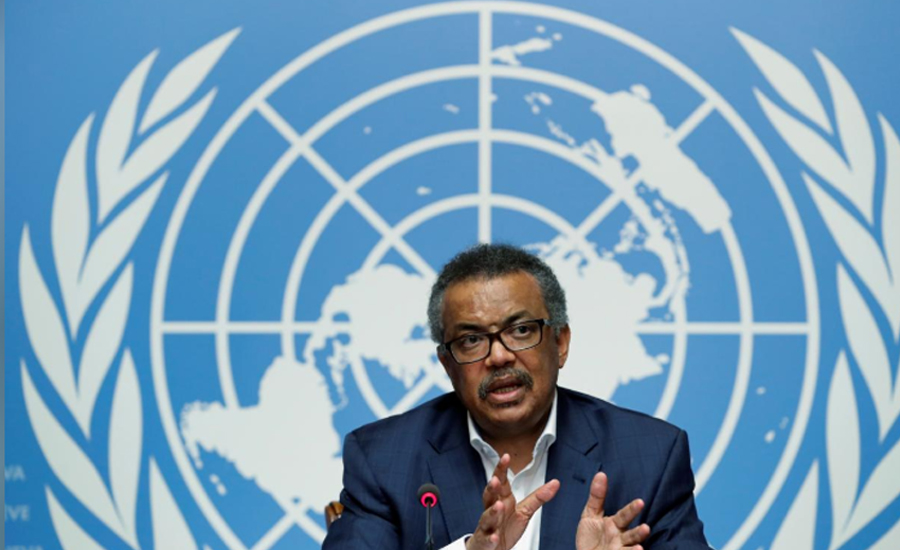 WHO looks at standards in "uncharted water" of gene editing

GENEVA (Reuters) - The World Health Organization (WHO) warned on Monday that gene editing may have “unintended consequences” and said it was establishing a team of experts to set clear guidelines and standards after studying ethical and safety issues. The Chinese government last Thursday ordered a temporary halt to research activities for people involved in the editing of human genes, after a Chinese scientist said he had edited the genes of twin babies.
Scientist He Jiankui said he used a gene-editing technology known as CRISPR-Cas9 to alter the embryonic genes of the twin girls born this month. He said gene editing would help protect them from infection with HIV, the virus that causes AIDS.
“Gene editing may have unintended consequences, this is uncharted water and it has to be taken seriously,” Tedros Adhanom Ghebreyesus, WHO director-general, told a news briefing. “WHO is putting together experts. We will work with member states to do everything we can to make sure of all issues - be it ethical, social, safety - before any manipulation is done.” He’s announcement, which has not been verified, sparked an international outcry about the ethics and safety of such research. “We are talking about human beings, editing should not harm the welfare of the future person,” WHO’s Tedros said. “We have to be very careful, the working group will do that with all openness and transparency.