WHO still concerned about spread of Saudi MERS virus 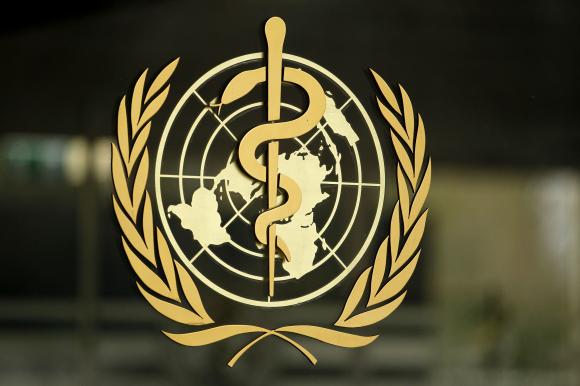 WHO still concerned about spread of Saudi MERS virus

(Reuters) - The World Health Organization (WHO) said on Thursday it remained worried about the spread of MERS, a respiratory disease that has infected and killed hundreds of people, overwhelmingly in Saudi Arabia. In an update issued after a meeting of its emergency committee on Middle East Respiratory Syndrome, the United Nations health agency said more must be done to track the virus, which is known to have infected at least 965 people, of whom some 357 have died. "Although the pattern of transmission appears relatively unchanged, the overall situation and the possibility of international spread remains of concern," the WHO said. "Increased surveillance in many countries is needed to better monitor trends related to the spread of this virus." There is no cure or vaccine for MERS, which kills around 40 percent of its victims. The virus causes coughing, fever and breathing problems, and can lead to pneumonia and kidney failure. First identified in humans in 2012, MERS is caused by a coronavirus, from the same family as the one that caused a deadly outbreak of SARS (Severe Acute Respiratory Syndrome) in China in 2003. The WHO said the MERS outbreak, which appeared to peak in Saudi Arabia in April and May last year, "is currently characterized by sporadic cases and clusters of cases in communities and in healthcare settings, mostly in Saudi Arabia". A small number of cases have been exported by travelers, it said, but there is no evidence of sustained human-to-human transmission. The MERS virus has been linked to camels, and the WHO and Saudi health officials have issued advice to people to avoid direct contact with the animals, or adhere to good hygiene practices when they are in contact. But good data on MERS remains in short supply. "Additional information from studies is ... required to better understand the risk factors for infection and transmission," it said. "In particular, the results of case-control studies from affected countries are urgently needed."