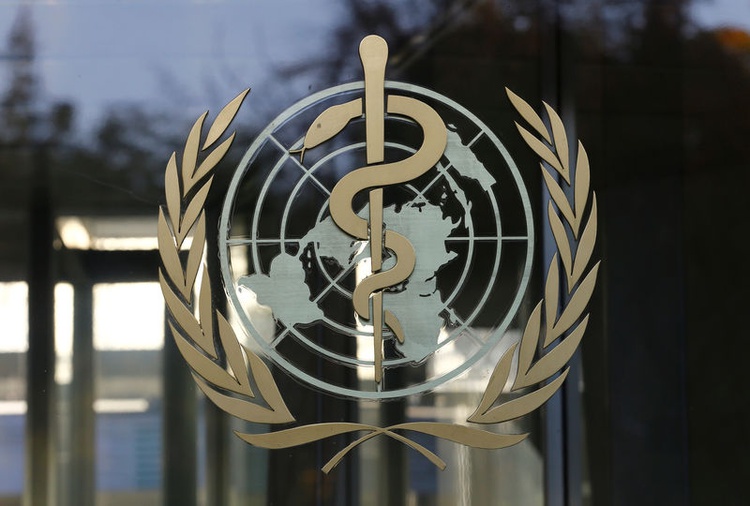 GENEVA (Reuters) - The palm oil industry is deploying tactics similar to those of the alcohol and tobacco industries to influence research into the health effects of its product, a study published by the World Health Organization said on Tuesday. Evidence of the health impact of palm oil is mixed, with some studies linking consumption to several ailments, including increased risk of death from heart disease caused by narrowing arteries, the report said. The study, “The palm oil industry and non-communicable diseases”, called for more research and tighter regulation of the $60 billion industry, and said researchers should be wary of being influenced by lobbyists. “The relationship between the palm oil and processed food industries, and the tactics they employ, resembles practices adopted by the tobacco and alcohol industries. However, the palm oil industry receives comparatively little scrutiny,” it said. Oil palm plantations, mainly in Malaysia and Indonesia, cover an area roughly the size of New Zealand, and demand is expected to grow as more countries ban trans fats, which the WHO wants banned globally by 2023. Trans fats are prepared in an industrial process that makes liquid oils solid at room temperature, and are now widely recognized as bad for health. Palm oil is naturally more solid than most other vegetable oils, and the demise of trans fats will leave it as an easy choice for ultra-processed foods, said the study, co-authored by researchers at the UN children’s fund UNICEF, the London School of Hygiene and Tropical Medicine and Britain’s University of Exeter. The study said labeling is often unclear, and palm oil can be listed under any one of more than 200 alternative names, turning up frequently in foods such as biscuits and chocolate spread. “Consumers may be unaware of what they are eating or its safety,” the study said. The authors of the study, published in the Bulletin of the World Health Organization, said they found nine pieces of research showing overwhelmingly positive health associations, but four of them were authored by the Malaysian Palm Oil Board. “The contested nature of the evidence suggests the need for independent, comprehensive studies of the health impact of palm oil consumption,” they wrote. The study also pointed to the health effect of the production of palm oil in countries where it is grown, with slash-and-burn agriculture causing air pollution and haze linked to premature deaths, respiratory illness and cardiovascular diseases. “Of major concern is the effect of exposure to particulate matter on foetal, infant and child mortality, as well as children’s cognitive, educational and economic attainment.”