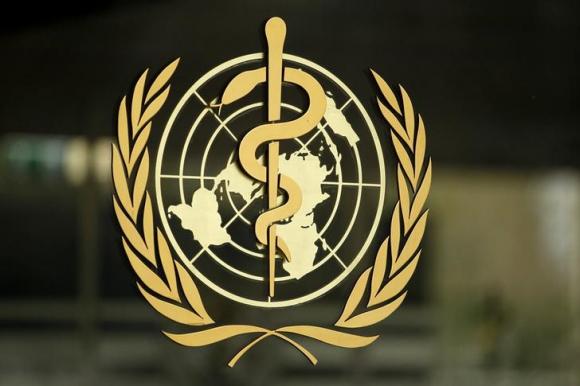 LONDON - European governments need to be better at sharing expertise about the cost-effectiveness of new medicines to counter the budget strains posed by the arrival of a wave of costly drugs, according to the World Health Organization (WHO). Only a few countries across Europe have robust systems in place to evaluate whether drugs are worth using at the prices asked by manufacturers, the WHO said. What is more, drug supply and pricing is often fixed through deals between governments and drugmakers that are "generally rather opaque", making it difficult to achieve the transparency needed to help reduce prices. The United Nations health agency's intervention comes amid growing debate about the value of new medicines. Assessing the economic benefit of drugs is outside the remit of licensing bodies such as the European Medicines Agency. "The ultimate goal is to protect patients’ interests and to ensure that they are not provided with expensive new medicines that offer little or no improvement in health outcomes,” said Zsuzsanna Jakab, WHO regional director for Europe. The WHO, which set out the challenges facing Europe in a 180-page paper on Thursday, said the issue was most acute in low- and middle-income countries with less developed health systems. The drug industry is currently enjoying a research-led revival, with more new therapies reaching the market, especially for chronic diseases such as cancer, type 2 diabetes and hepatitis C. But costs for some drugs are rising at an "unsustainable" rate, with cancer-drug prices doubling in 10 years to a typical range of $6,000-10,000 a month, "often with little relationship between reimbursed costs and associated health benefits", the WHO said. The result is very uneven access to drugs across Europe as governments employ a range of methods such as restrictive treatment guidelines, target levels for use of generics and limitations on the use of particularly expensive drugs to rein in bills. The cost of new drugs is a hot topic not just for doctors and politicians, but also investors. The development of a new generation of hepatitis C pills, led by Gilead's Sovaldi, which costs $1,000 per tablet in the United States, has helped crystallize the debate, with the WHO joining the clamor last year to make them more affordable. While such high drug prices have boosted profits, especially at successful biotech companies, some investors fear they may be eroded by growing pushback from healthcare providers. - Reuters