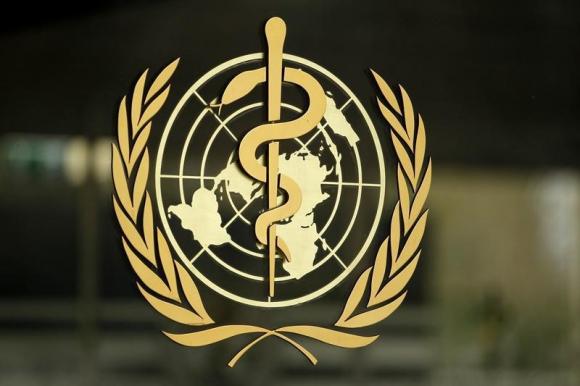 LONDON - The World Health Organization warned on Friday of a risk of outbreaks of measles, whooping cough and other diseases in West African countries hit by Ebola and said this must be countered with rapid intensification of routine immunizations. The Ebola epidemic, which has infected some 24,000 people, killing 10,000 of them, mostly in Guinea, Liberia and Sierra Leone, has reduced vaccination coverage as health facilities and healthcare workers focused on fighting the unprecedented outbreak. A study published last week by researchers at Johns Hopkins Bloomberg School of Public Health in the United States warned that measles cases could almost double in countries hardest hit by the Ebola outbreak. The researchers calculated that for every extra month that healthcare systems are disrupted, up to 20,000 children aged between nine months and five years were put at risk. The Ebola epidemic has also disrupted delivery of routine childhood vaccines against polio and tuberculosis, and of a combined shot against meningitis, pneumonia, whooping cough or pertussis, tetanus, hepatitis B and diphtheria. The WHO sent a warning note to affected countries this week saying: "Any disruption of immunization services, even for short periods ... will increase the likelihood of vaccine-preventable disease outbreaks." Jean-Marie Okwo-Bele, the WHO's vaccines director, told a briefing in Geneva the health agency wanted intensification of routine immunization services, and mass measles vaccination campaigns in all areas where feasible. "Campaigns will only be conducted in areas that are free of Ebola virus transmission," he said, stressing that clinics and health workers administering vaccines would be required to adhere to very strict infection control measures. Measles is a viral disease which killed around 146,000 people globally in 2013, mostly children under five. The WHO says that equates to about 16 deaths every hour. Outbreaks of measles -- one of the most transmissible diseases -- often follow humanitarian crises as vaccination campaigns falter and populations are displaced and impoverished. – Reuters