Why those responsible for Model Town tragedy not punished? Mazari 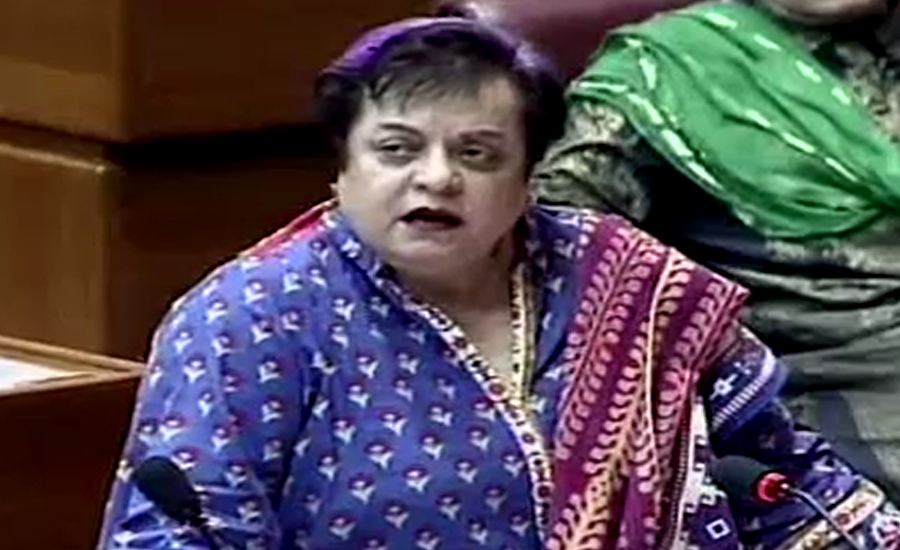 Why those responsible for Model Town tragedy not punished? Mazari

ISLAMABAD (92 News) – Condemning Sahiwal tragedy, Minister for Human Rights Shireen Mazari asked why the previous government had not punished Model Town’s responsible and SSP Rao Anwar for conducting fake encounter of Naqeebullah Mehsud. Responding to the opposition debate in National Assembly on Sahiwal alleged encounter, Mazari raised questions over the killing of Naqeebullah Mehsud in a fake encounter. She asked why the PML-N government had not made any parliamentary committee on Rao Anwar. The minister said that Pakistan Tehreek-e-Insaf (PTI) government was facing the consequences of wrongdoing of previous governments. She asked that why PML-N government had not provided justice to the victims of Model Town massacre. “Those involved in the incident must be given severe punishment,” the minister said while addressing the National Assembly. She said the incident is reflection of illegal police encounters which have been happening for years. “It is our duty to end decades of tolerance for killings through ‘encounters’. What was tolerated, even encouraged by previous governments/state must end now,” she said. “We took timely action. Sixteen CTD personnel were arrested within few hours and the joint investigation team was given three days to present report,” she added. Mazari emphasized to restructure police department in order to change its colonial mindset. She also asked the MNAs to bring solid and concrete suggestions in order to avoid the recurrence of such incidents in future.

On the other hand, Pakistan Tehreek-e-Insaf leader Muhamamd Ali Khan said that the government and the opposition is on the same page for Sahiwal tragedy. Earlier, Prime Minister Imran Khan had promised reforms in Punjab police after the Sahiwal incident and said anyone found guilty will be given an “exemplary punishment.” In a tweet, earlier this morning, the incumbent premier said the grief and anger of the people of Pakistan over the Sahiwal incident was understandable & justified. “I assure the nation that when I return from Qatar not only will the guilty be given exemplary punishment, but I will review the entire structure of Punjab police & start process of reforming it,” he added.