Wide variation in quality at US weight loss surgery centers 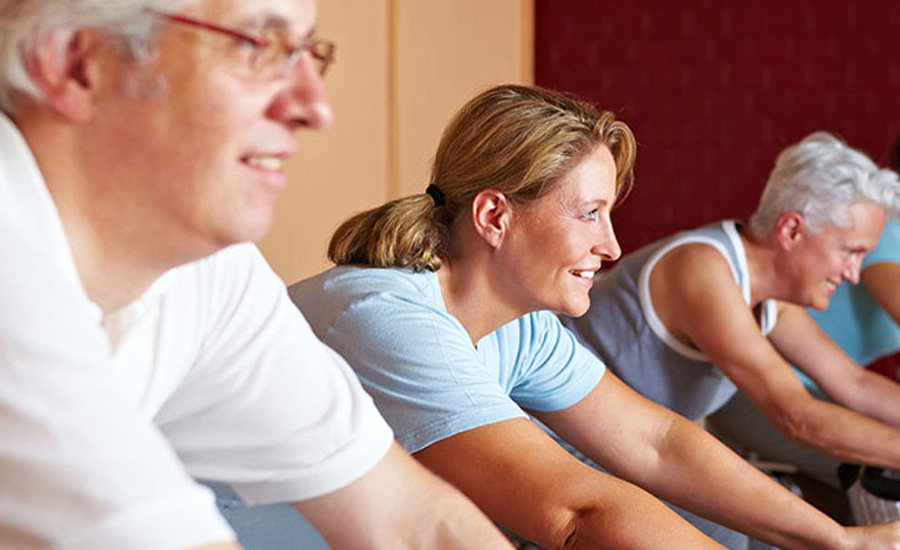 Wide variation in quality at US weight loss surgery centers

NEW YORK – Quality varies widely at US centers of excellence for bariatric surgery, with serious complication rates of less than 1 percent at some places and more than 10 percent at others, a recent study suggests.

Researchers examined rates of serious complications within 30 days of weight loss operations for 145,527 patients at 165 bariatric centers of excellence in 12 U.S. states.

“Patients are likely unaware of the variation,” said lead study author Dr. Andrew Ibrahim of the University of Michigan in Ann Arbor.

“In fact, many surgeons may be surprised by the findings,” Ibrahim said by email.

Before there were any centers of excellence, or even basic accreditation programs for bariatric surgery, death rates were as high as 9 percent in some centers that didn’t do a huge number of these operations each year, researchers note.

In a push to improve quality and curb death and complication rates, the American College of Surgeons and the American Society for Metabolic and Bariatric Surgery combined their two separate accreditation programs into a single nationwide program in 2012.

This set out uniform criteria for so-called centers of excellence for bariatric surgery. Among other things, qualifying hospitals have to do a certain number of these operations each year and use special operating tables and equipment for bariatric patients.

Patients in the study were around 47 years old on average and most of them were white and female. In addition to obesity, many of them had other health problems like high blood pressure, diabetes, depression and lung disease.

More than half of them had what’s known as laparoscopic Roux-en-Y gastric bypass, which reduces the stomach to a small pouch about the size of an egg.

Nearly all of the bariatric centers of excellence in the study were in urban areas, and about 71 percent were based at teaching hospitals.

Volume, or the number of surgeries done at each center, didn’t appear to influence complication rates at the low end of the spectrum. The lowest complications rates seen were about 0.6 percent at high-, medium- and low-volume facilities.

One limitation of the study is that researchers lacked data on individual surgeons, Ibrahim said.

“We think a large part of the variation may be explained by the skill of the surgeon and care they receive after surgery,” Ibrahim said.

The findings suggest that while bariatric surgery is much safer now than it was a decade ago, just accrediting centers of excellence may not be enough on its own to guarantee high quality care, said Dr. Rajesh Aggarwal, author of an accompanying editorial and researcher at McGill University in Canada.

“There is still more improvement work to be done, and we cannot sit on our laurels,” Aggarwal said by email. –Reuters