We will accept SC verdict in letter and spirit, says PM Nawaz Sharif 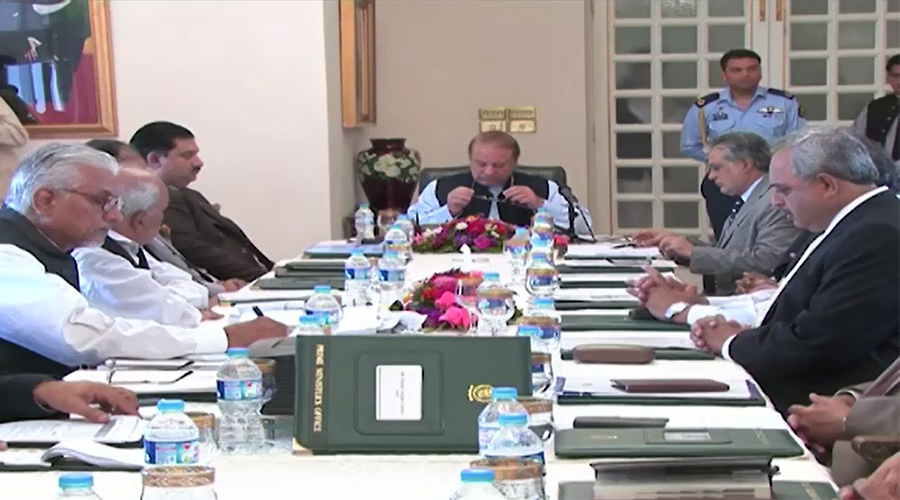 We will accept SC verdict in letter and spirit, says PM Nawaz Sharif

ISLAMABAD (92 News) – Prime Minister Nawaz Sharif has said that they will accept the Supreme Court verdict in letter and spirit. Addressing a meeting of federal ministers and legal experts on Tuesday, he said that their political opponents now have no issue. He expressed his satisfaction over the Panama case. “We want to strengthen institutions. We are focusing on the progress of the country,” he said. Earlier, the legal team briefed Prime Minister Nawaz Sharif about the hearing into the Panama Leaks issue. The legal team informed the prime minister that the opponents had failed to give evidence of the Panama Leaks in the Supreme Court.