Will continue to interfere in Senate matters till last drop of my blood: PM 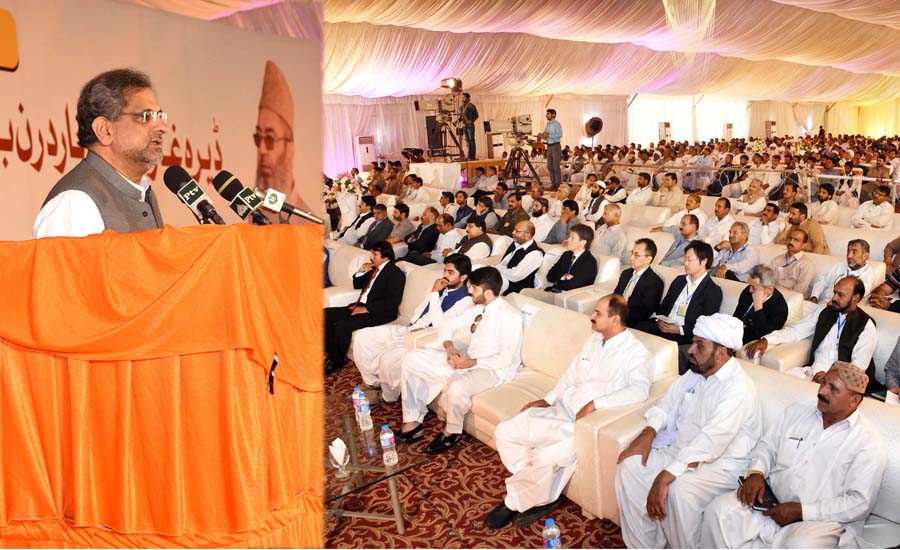 Will continue to interfere in Senate matters till last drop of my blood: PM

DERA GHAZI KHAN (92 News) – Prime Minister Shahid Khaqan Abbasi has declared a war against the Senate chairman, saying that he will continue to interfere in the matters of the Senate till the last drop of his blood. Addressing a public meeting on Saturday, he said that the Senate chairman should give an affidavit that he has not purchased the senators. “The country where criminals hold the key posts cannot make progress,” he said. The prime minister said that the decision of politics should be left on the people and decision of the people is not wrong.