Will continue to be a Man City fan, says departing Dzeko 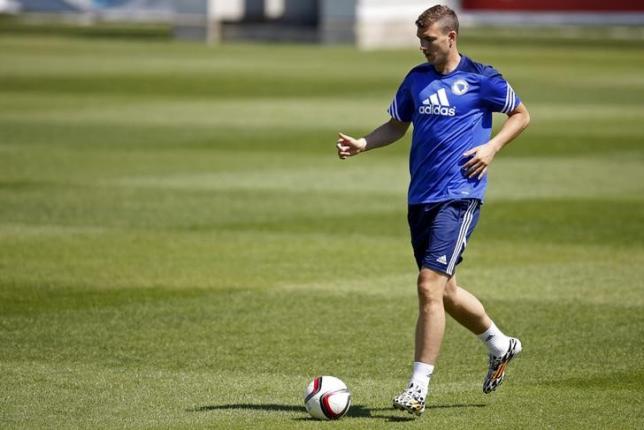 Will continue to be a Man City fan, says departing Dzeko

LONDON - Edin Dzeko has bid an emotional farewell to Manchester City fans after joining Roma on a season-long loan and said he will always keep the Premier League club close to his heart. The Bosnian striker, who joined City in January 2011, has been loaned with a view to a permanent transfer to the Serie A club "if certain conditions are met". "After four-and-a-half years, filled with your chants for me and my love for you, the time has come to say goodbye," the 29-year-old said in a letter, posted on his official Twitter handle. "I have spent some of the best moments of my career at Manchester City, moments that I will never forget. "Thank you for everything." A crowd favourite at City, Dzeko, scored 72 goals in 117 starts and won five trophies for the club but struggled to break into the starting line-up last season. "I will continue to be a big fan of Manchester City, to whom I wish all the best and many more trophies and happiness in the future." he added. -Reuters