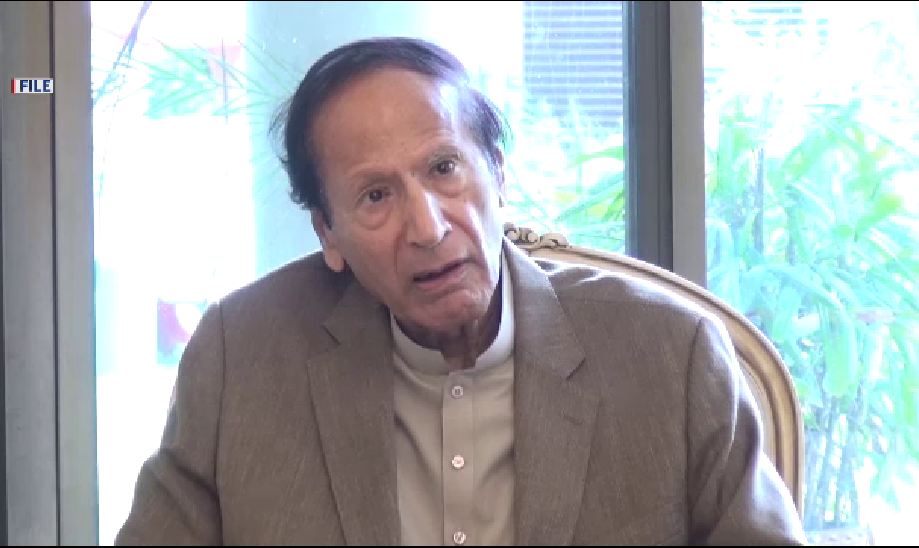 LAHORE (92 News) – PML-Q president Ch Shujaat Hussain has said that they will continue to strive for resolving the problems of the unemployed and salaried class.

In a statement on Friday, he said that only the governments caring the masses live in the hearts no matter they suffer political losses.

He demanded that the government should make a short-term plan for the elimination of poverty after postponing all projects. "My party will actively participate in the plan to end poverty," he added.