We will have to eliminate saboteurs jointly, says Sindh CM 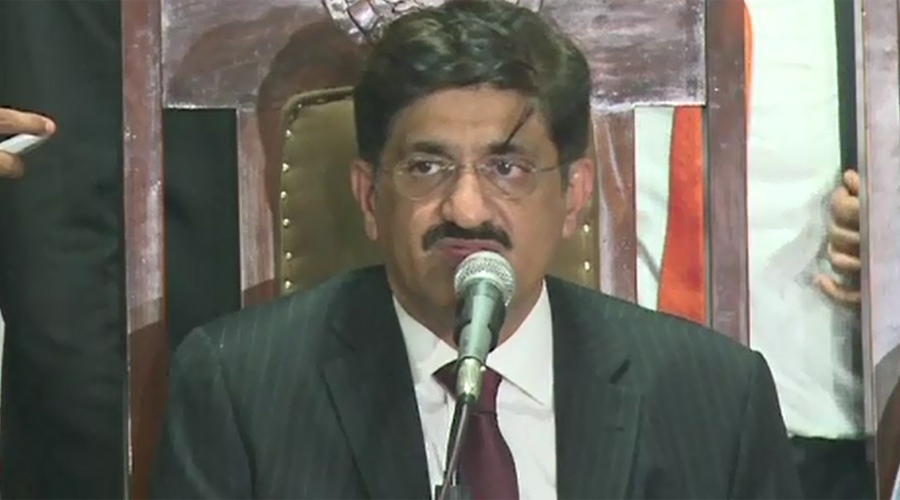 We will have to eliminate saboteurs jointly, says Sindh CM

LAHORE (92 News) – Sindh Chief Minister Syed Murad Ali Shah has said that they will have to jointly eliminate saboteurs everywhere. Speaking at the meet-the-press at Lahore Press Club on Monday, he said that the party organization would be completed this month. “It is homeland of PPP co-chairman Asif Ali Zardari who can return at any time,” he said, adding that the party would decide when he should return. The Sindh SM said that he had no long boots and the situation in Karachi was not so bad that he should have long boots. He said that the first meeting of NFC was to be held on April 28, 2015. “It was stated in the meeting that the next NFC would be finalized by May 31,” he added. Sindh Chief Minister Syed Murad Ali Shah also met Punjab Chief Minister Shahbaz Sharif and Governor Rafique Rajwana. He also visited the shrine of Hazrat Data Ganj Busksh to pay tribute to the great saint.