We will make CPEC a success, Insha Allah, come what may: COAS 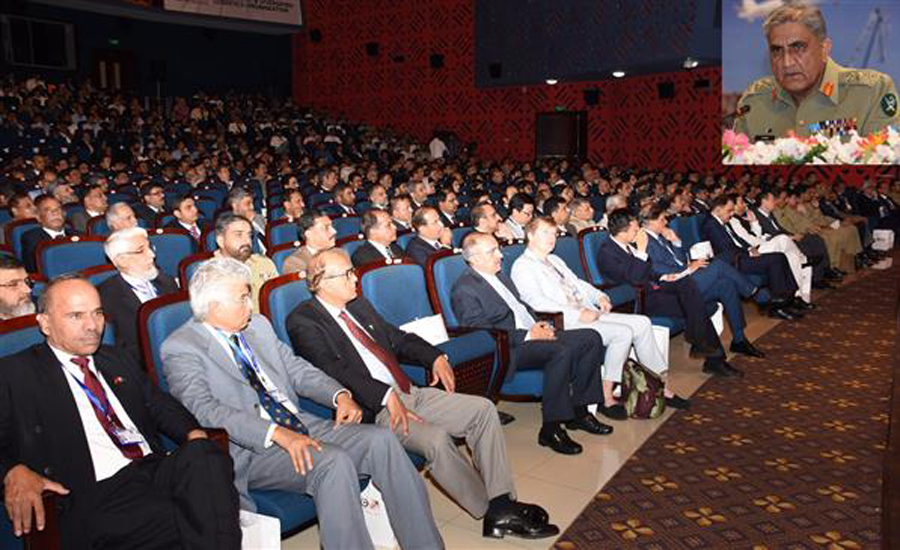 We will make CPEC a success, Insha Allah, come what may: COAS

Addressing the international seminar on ‘CPEC Logistics; it’s opportunities, challenges’ held under the aegis of the National Logistic Cell on Wednesday, he said: “Pak-China relationship is based on the principles of peaceful co-existence, commonality of interest and shared perception on regional and global issues. We have always stood by each other through thick and thin and at every critical juncture of our history. That is why we are called as ‘Iron Brothers’.

“The President of China, Mr Xi Jinping’s grand vision of One Belt One Road (OBOR) has opened up a whole new world of opportunities for the countries of the region and beyond. CPEC, being an important project of OBOR, holds great promise for turning around the economies of Pakistan, Western China and the region. That is why we consider it as a ‘Game Changer’.

The COAS was of the view that CPEC is also affirmation of their efforts for a peaceful and prosperous region. “Unlike some countries of South Asia, we believe in focusing our energies on peace and inclusiveness, rather than divisive competition.”

He said that CPEC is a great initiative for people of the region, particularly for the people of Pakistan. “It is truly a harbinger of economic development, prosperity and peace. Chinese investment in various fields, including energy, infrastructure, Gawadar port and special economic zones could lay the foundation of a fast developing, progressive Pakistan, if the opportunity is optimally utilized.”

General Qamar Javed Bajwa said: “Today, Pakistan is much safer than before. Peace has been restored in FATA and adjoining areas. Normalcy is returning to Pakistan’s economic hub of Karachi, where business community and common people have started to benefit from it. Similarly, law and order situation in Balochistan has improved significantly and there is a much bigger focus on socio-economic development in the province. With full backing of our nation, we are making steady, but sure footed progress in making Pakistan a terrorism and extremism free country.”

He said that they are fortunate to have Chinese brothers on their side to assist them in surmounting the gigantic challenges facing CPEC. “Pakistan is a resilient nation of over 200 million people, with a large ratio of vibrant, capable and enthusiastic youth. We need to capitalize on this opportunity to make Pakistan an economic power in coming years. I want our entrepreneurs to join hands with our Chinese brothers and make this dream a reality. My dream is, that by the year 2030, when we complete the current phase of economic partnership between the two countries, Pakistan should atleast be in league with middle income countries,” he maintained. 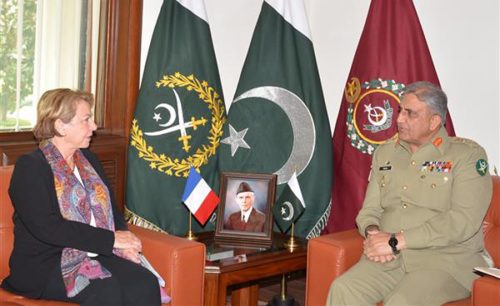 Evolving regional security matrix and other issues of mutual interest were discussed.