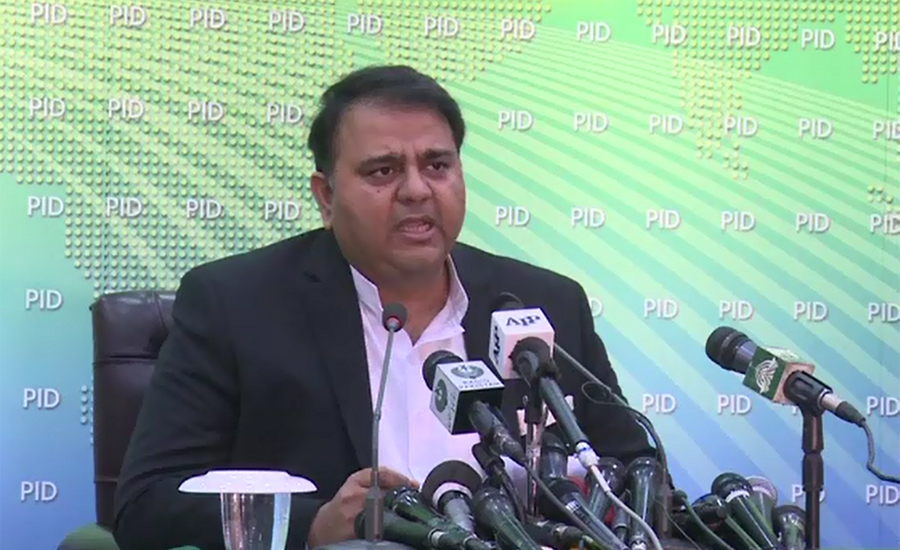 ISLAMABAD (92 News) – Federal Information Minister Fawad Ch has said that they will present the military courts amendment bill by March. Addressing a ceremony on the death of anniversary of Munnu Bhai on Saturday, he said that how they will face the voters if they retracted from accountability. “Our scuffle with the PML-N and the PPP starts when they demand a relief for their leaders,” he said. “Institutions are respected for the character of the people sitting there, not buildings.” The minister said that the military courts were formed under the National Action Plan. He also lauded the services of the artistes. Punjab Governor Ch Sarwar said that they would have to resolve the problems of Pakistan by respecting each other.