Will Smith to Star in 'Bounty' for Paramount 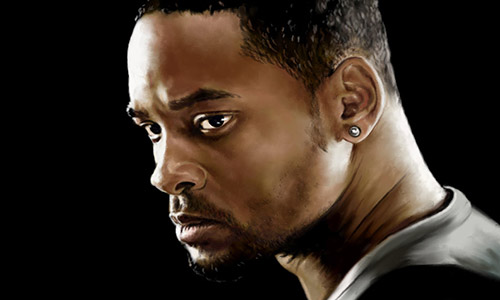 Will Smith to Star in 'Bounty' for Paramount

(Web Desk) - Paramount Pictures has bought Sascha Penn's spec script Bounty, with Will Smith attached to star. The story is set in Boston and centers on a man (Smith) who is wrongly convicted of murder. He escapes from prison determined to prove his innocence — a nearly impossible task after the widow of the man he supposedly killed puts a $10 million bounty on him, dead or alive. Smith's Overbrook Entertainment will produce the action-thriller along with Adam Kolbrenner of Madhouse Entertainment. Madhouse's Robyn Meisinger will exec produce. Paramount's Alana Mayo was the exec that championed the project in a competitive situation. Smith will next be seen in Warner Bros.' Focus, hitting theaters on Feb. 27. His upcoming projects include football drama Concussion (out Christmas Day) and Warner Bros.' Suicide Squad, in which he'll play Deadshot. He's repped by CAA. Penn is attached to write the script for MGM's The Idolmaker and is writing a firefighter project for Lionsgate with Jeff Chan attached to direct. He previously sold the pitch Yakuza vs. Mafia to Good Universe and the sci-fi spec The Ditch to Warner Bros. He’s repped by CAA, Madhouse Entertainment and attorney Gordon Bobb.