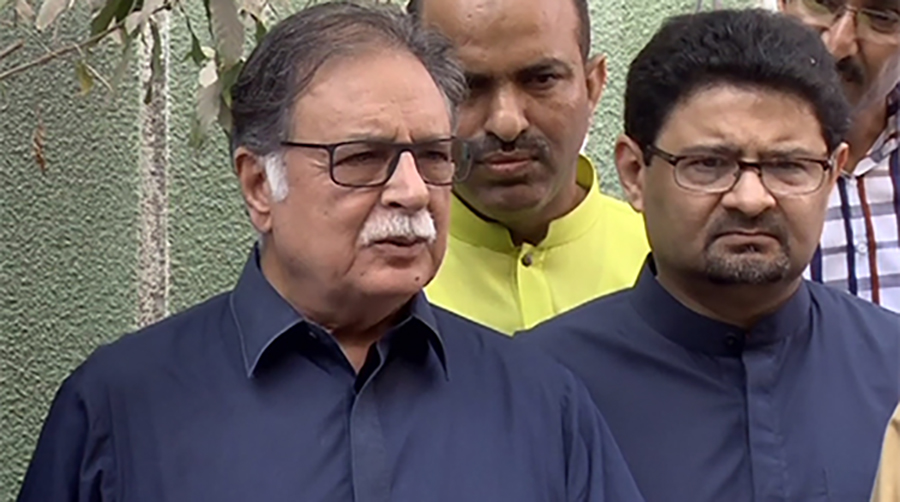 LAHORE (92 News) – PML-N Senator Pervaiz Rasheed has said that his party will support Maulana Fazlur Rahman’s anti-government protest. In 92 News Program ‘Ho Kaya Raha Hai’ on Monday, he said that an all-parties conference should be held to bring all parties closer to each other. He said that they trust the decision of Maulana Fazlur Rahman. “The impression of Bilawal’s refusal to support the sit-in of Maulana Fazlur Rahman is not correct. Bilawal has assured of support in the sit-in which will strengthen the movement,” he said. PML-N Senator said that Maulana had forwarded the traditions of his father. “We launched the march for restoration of judges from Lahore and achieved the results on arrival in Gujranwala,” he said. He said that pressure is increasing on the government with each passing day. “Pakistan was not like this before the government of Imran Khan. Modi did not dare to change the status of Occupied Kashmir during his five-year previous tenure,” he said.