Will take every step for defence of country, says President Arif Alvi 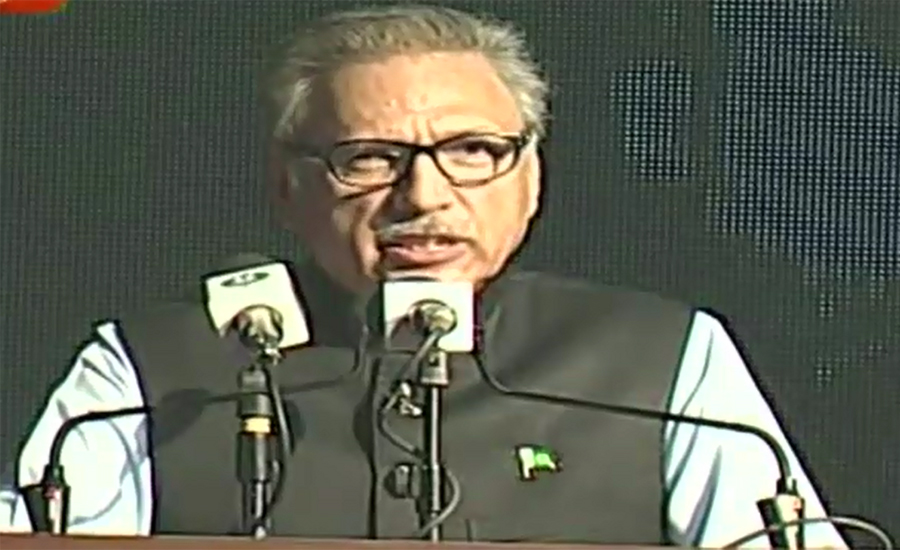 Will take every step for defence of country, says President Arif Alvi

KARACHI (92 News) – President Dr Arif Alvi has said that they will take every step to defend the country. Addressing the inaugural ceremony of the four-day 10th International Defence Exhibition IDEAS 2018 on Tuesday, he said that they are proud of the Pak Army that played an important role in the war against terrorism and to make the country safe. 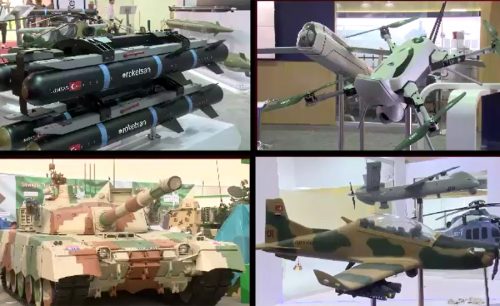 The President said that terrorists had caused a huge loss to economy. “We want to know how to defend our country. Our weapons are for peace. Pakistan gave refuge to 3.2 million Afghan refugees,” he said. He said that Pakistan wants peace and stability in the region. President Arif Alvi said that they are striving to stabilize the economy. “There is no beautiful place other than Pakistan in the world,” he said. Besides trade visitors, more than 262 high-level delegations from around countries including China, Russia, USA, France, Germany, Turkey ,Poland, South Korea and host Pakistan have established  their exclusive country pavilions at the EXPO center to display their productions . High-ranking delegations and services chiefs from friendly countries will also attend the exhibition.