Will try to establish peace in Afghanistan through reconciliation process: PM 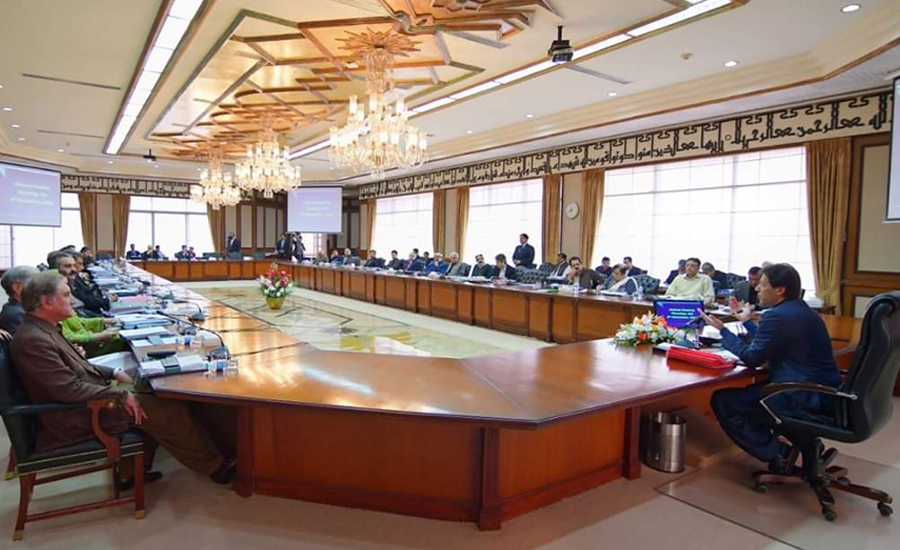 Will try to establish peace in Afghanistan through reconciliation process: PM

ISLAMABAD (92 News) – Prime Minister Imran Khan has said that Pakistan will try to establish peace in Afghanistan through the reconciliation process. Addressing the Federal Cabinet on Thursday, he said that Pakistan has an opportunity to play mediation role instead of becoming part of any war. “Thanks God, we are not fighting the war of anyone,” he said. “There is no military solution to the Afghan issue,” he said. The prime minister said that the economic team showed performance in difficult time. “It is a matter of pleasure that Pakistan’s role for peace is being discussed in the United Nations,” he maintained. He said that his opponents were talking about bad conditions. “How did the investment come if there are bad conditions?” he said. About the relations with India, PM Imran Khan said that India had tried to give the Kartarpur corridor a political colour. “We are glad at the Sikh community’s reaction. We should facilitate the people heading to their religious places,” he said. He also expressed the resolve to make all-out efforts for establishment of peace in Yemen.