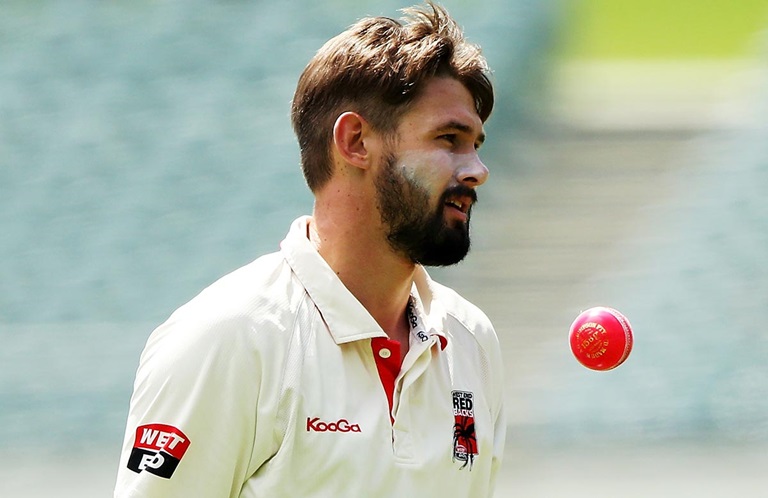 DUBAI - Britain's Danny Willett won his fourth European Tour title on Sunday when he took the Dubai Desert Classic by a stroke from compatriot Andy Sullivan and Spain's Rafa Cabrero-Bello.

Overnight leader Willett shot a final round 69 at the Emirates Golf Club to finish on 269, 19 under par, after a 15-foot putt on the last to clinch the title.

Sullivan made up one shot on him and Cabrera-Bello to finish joint second.

Spain's Alvaro Quiros and South Korea's An Byeong-Hun were joint fourth after carding final round 65s for a 16-under par total, with world number two Rory McIlroy and Henrik Stenson joint sixth a further shot behind.

Willett, 28, is hoping to win a place in Europe's Ryder Cup team later this year and was neck-and-neck with Sullivan throughout the final round.

He fell a shot behind early on as his fellow Englishman birdied the second and fourth holes, but quickly recovered to lead by three.

A bogey on the 14th gave hope to his pursuers and Cabrera-Bello was only one shot behind after a birdie at the 17th.

Sullivan sank a long putt on the final hole for a share of the lead but Willett's even better one earned him a dramatic win and prize money of more than 402,000 euros ($448,591.80). -Reuters